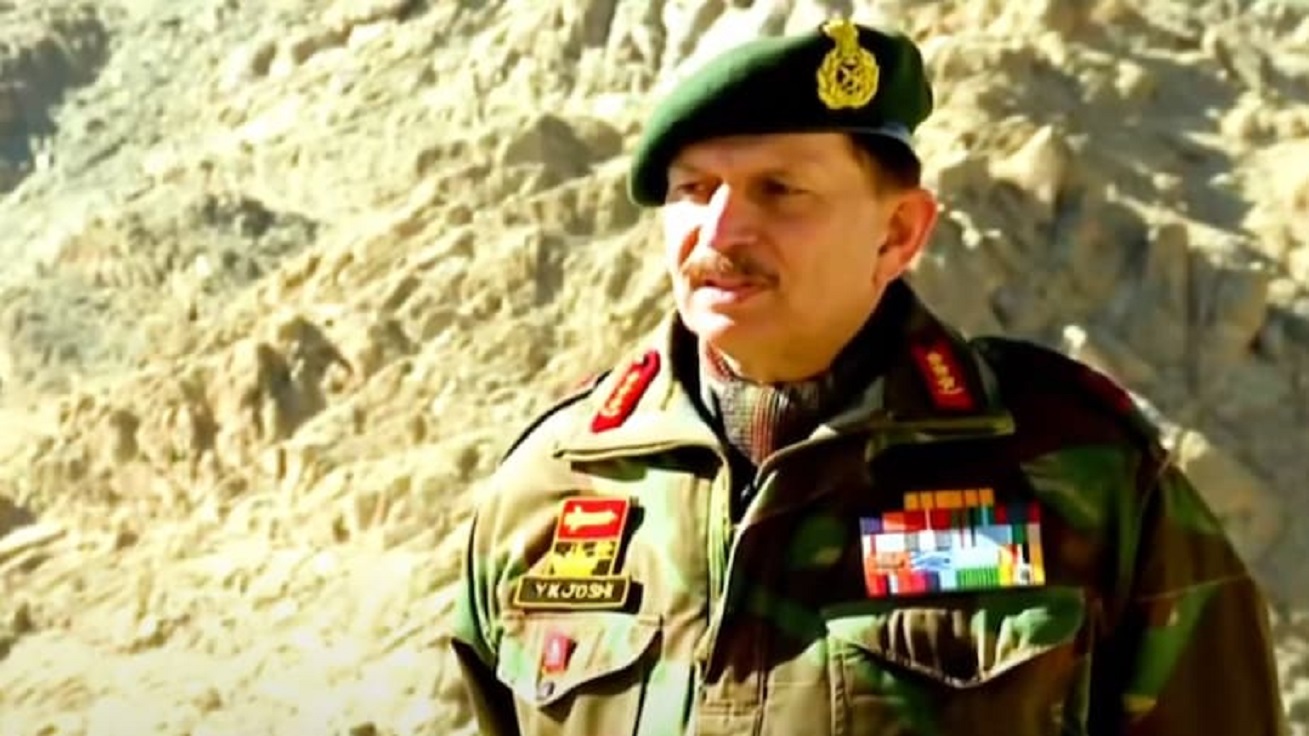 In March-April, 2020, taking advantage of the COVID situation, the People’s Liberation Army (PLA) of China made India a target of its “wolf-warrior diplomacy” with simultaneous intrusions in Sikkim (Naku La) and the Eastern Ladakh sectors. While the Naku La situation was contained by traditional protocols, the Eastern Ladakh sector witnessed Chinese misadventures to move westward along the Line of Actual Control (LAC) into areas where they had no claim. The Indian response was swift the professional. While the Army was given full liberty to handle the situation on ground a “whole of Nation” strategy to meet the malevolent design was put in place. It included diplomacy, trade barriers and economic repercussions for China. The most significant and potentially disastrous element for the Chinese was a Indian national will to boycott Chinese goods.

Ten Months hence, on February, 10, 2021, the Chinese relented and agreed to maintain status quo ante in the most contentious Pangong Tso Lake sector. A  disengagement process with withdrawal to pre-designated locations well within claim lines on both sides has been put in place. The disengagement involves move of Armour, Artillery and infantry elements from the areas North and South of the Pangong Tso Lake.

Against In the backdrop of this historic disengagement being carried out on terms favourable to the Indian side, Lt. General Yogesh Kumar Joshi, Army Commander of the elite Northern Command of the Indian Army, spoke to a number of media channels and gave a very forthright and factual assessment of the situation on ground.

When the crisis was unfolding, those in the know of defence affairs of India were confident that Lt. General Joshi was the best man to deal with it. He is, after all, a highly decorated soldier who has served all of his command appointments in this area. He commanded his battalion in Kargil during the Kargil war and then a Brigade, a Division and finally the 14 Corps in Leh before taking on the duties of Army Commander.  This apart, he is the most accomplished China expert in India, having served as Defence Attache to China (2005-2008). He also speaks the Chinese language fluently.

The enemy propaganda machinery was well aware of the accomplishments of General Joshi and it tried its level best to break down his morale and that of the Government. Certain vested interests in India were given the responsibility to derogate all actions being taken by the Army and its commanders to deal with the situation. At one time, rumours were also floated that the General and his Corps Commander, Lt. General Harinder Singh, would be replaced for “having been caught napping.” Such propagandists today have egg on their faces with the General and his excellent officers and troops emerging victorious and getting accolades from a grateful nation.

The General had exhibited his steely resolve way back in July, 2020 when, in an interview given against the backdrop of the Kargil Vijay Divas, he had said, “The Indian Army has been engaged with PLA of China in a military dialogue to resolve the situation in a manner that would first lead to disengagement and only then transcend to de-escalation.” All through the build up and the challenging nine rounds of military talks with the Chinese, the clarity of the Generals thought process was very visible. Today the disengagement is taking place in the exact manner that he had predicted.

“What we have achieved in the past 10 months, I think the nation should be proud of their Armed Forces” said the General in his interview with the news channel India Today, exhibiting the high level of pride that he feels for his troops on ground.  On the disengagement process, the General clarified that the PLA would move well back from Finger 8 on the Northern bank and the Pangong Tso Lake after dismantling all infrastructure created between Finer 4 and Finger 8. Since China will no longer be allowed to patrol up to Finger 4 which is his claim line, the Indian side is in a win-win situation there.

The General was very appreciative of the professional manner in which the troops carried out the incisive operations to hold the Kailash ranges and the build up to dominate the Chinese Moldo garrison from Rinchin La, Rezang La, Black Top and further build up to dominate the Spanggur gap from Gurung Hill  and Magar Hill. He stated that the Chinese were caught completely by surprise and “did not know what was happening.”

He further clarified that the aforementioned Quid-pro-quo (QPQ) operations gave to India the necessary leverage to negotiate the ongoing disengagement from a position of strength. In negotiations subsequent to the build up, the Chinese kept looking for face-savers but ultimately had to relent. Now, having served the purpose and created the end state of status quo, India would also have to keep her side of the deal and go to status quo ante in the heights.

The General exuded confidence in the ability of the nation to resolve other friction points for which the Government has shown determination as expressed by Union Defence Minister Rajnath Singh in his address in the Rajya Sabha.

So far as Depsang is concerned, the General elucidated that the issue being pre-dated  should be seen in the present context even though negotiation would be carried there too. Presently there is no volatility as no troops are en-massed there.

The General admitted that during the course of the face-off there were some tense moments when the balloon could have gone up considering that so many troops with tanks etc were eyeball to eyeball. Escalation was avoided by the maturity and professionalism of Indian troops. “To not press the trigger in what requires courage and maturity and grit and determination,” he said.

Even as the disengagement continues with China having lost face, there is a strong element of distrust still lingering in the air. The propaganda machinery of the Chinese functioning within India continues to be active with many of their paid stooges giving the usual pessimistic predictions of the other areas of Gogra, Hot Springs, Despang etc not being vacated.  These elements quote concocted stories of inimical forces to spread their malicious lies. The best option is to ignore them as they spoke blatant lies earlier too. The more respected strategic analysts of the Nation have come out in full support of the manner in which the negotiations have been carried out and the end state that has been achieved. It is best to heed the words of Army Commander, Northern Command and repose full faith in the capacity of our Army to always maintain the sanctity of our borders. The nation remains resolute in its support towards its soldiers at all times.