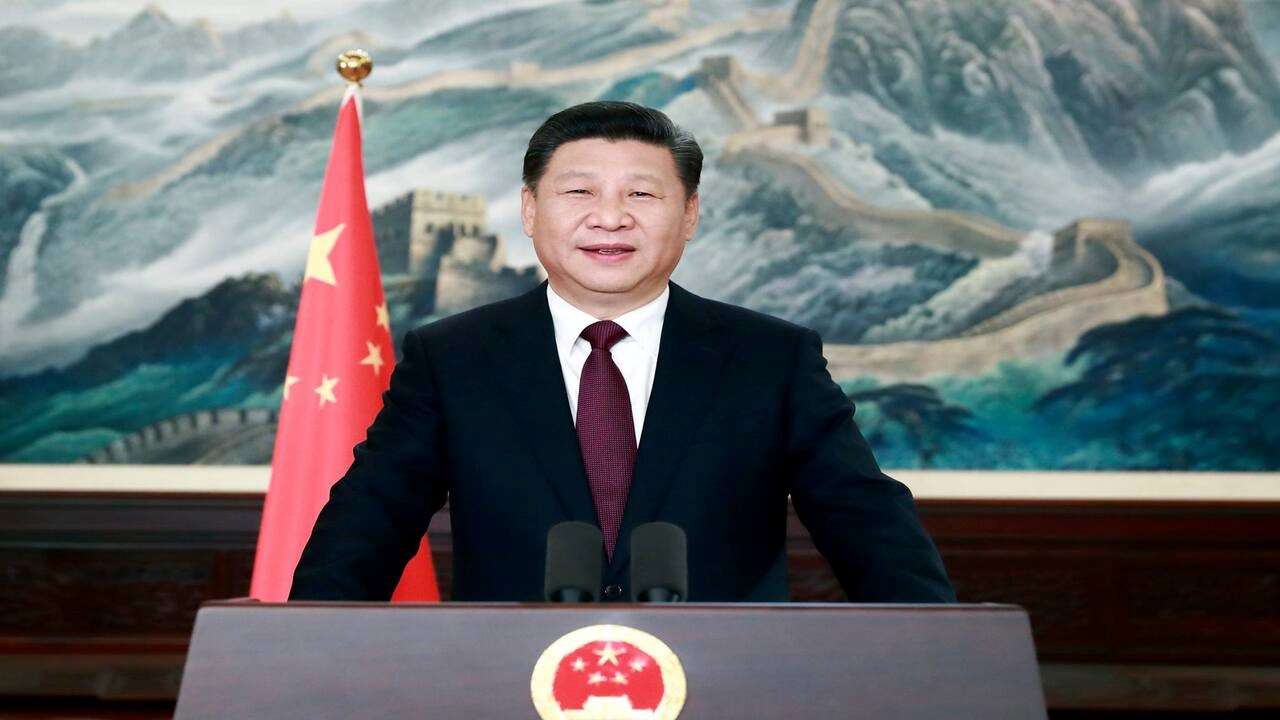 In an unprecedented move effective from the New Year’s Day, China has removed the military from the government control and expanded the powers of its Central Military Commission (CMC), headed by Xi Jinping, to mobilise military and civilian resources in defence of the national interest, both at home and abroad. The new Defence Law has removed policy and decision making from the State Council (the Cabinet), thus further consolidating power in the hands of the Chinese Communist Party (CCP) and the Paramount Leader all powerful Xi Jinping. It is aimedat strengthening the military leadership under Xi, providing it with the legal grounds to respond to the challenges of accelerating confrontations in which China is embroiled with its neighbours and the US. It empowers Xi to deal firmly with situations that could harm the communist regime at home and abroad. CMC will now be responsible for the formulation of the National Defence Policy removing it from the purview of the State Council.

Has Xi realised that his move to take on India, the most powerful among the 18 nations with China has a dispute, aimed at sending a strategic message has backfired? Coupled with this many other decisions taken by Xi Jinping in 2020 are haunting him with increased dissension and threat to the regime spurring a debate to discuss the fallout of these follies on the future of Xi Jinping and the CCP. It being a single-party state CCP and China is synonymous.

Empirically speaking no totalitarian party so far has ruled for more than 74 years. The CCP has already entered the 72nd year. CCP relies on three Ps to maintain its iron grip on China. Personnel control, Propaganda and Peoples’ Liberation Army. In his effort to consolidate the rule of CCP and its ideology, Xi Jinping has assumed firm control of the three Ps side lining the “collective leadership” propounded by his predecessors thus becoming a virtual dictator. In the process is CCP losing control over him and is being undermined? The questions his dissenters often ask “Is CCP supreme or the Supreme Leader?”

In absence of collective leadership Xi is surrounded by a coterie which rather than giving a rational advice generally accedes to the Paramount Leader’s thinking? In his urge to become the most powerful Chinese leader and be equated with Chairman Mao Dezong, he has taken few decisions which are proving counter- productive leading to dissension within the party and against the party. The latter is fueled more by external forces determined to overthrow the communist regime taking advantage of growing economic disparity and growth of two distinct classes in China. The expansionist ideology of the CCP followed aggressively by Xi is the major bone of contention at international level.

When the Communists under Mao seized control of mainland China in 1949, it aggressively distanced itself from its feudal past. However, under Xi Jinping there has been a concerted attempt to merge the past with the present. In order to combat the dissent against the CCP, he has projected the party as the inheritor of the great Chinese empire of the past.

Despite being born with a Red Spoon Xi was not parachuted to the top and had to struggle his way through at every stage. His initial background and subsequent struggle for rise to power has made him ambitious, adamant and a committed communist.

Xi took over the reins of the party in 2012 when it was in a disarray. In the process of consolidating his position and hold over the party he brought an end to the “collective leadership” system and became all powerful by grabbing all the three powerful posts in China including a resolution passed for abolishing president’s term limit, enabling him to rule indefinitely. This act of his has not gone down well with the young and aspiring leaders within CCP who see a dark future for them with bleak chances of rising to the top. Like all authoritarian leaders Xi also has a fair number of dissidents and domestic opponents.

During his consolidation of power among other things he has relied a lot upon emphasis on ideology and nationalism. To fulfil his ambition and imbibe nationalism he announced a road-map in what is referred to as “China Dream.”  The underlying idea behind China Dream is to restore the ex- Middle Kingdom’s glory and regain the Chinese supremacy through expansionism. It is also aimed at minimising internal dissension through national unity. Xi’s ambition is to make China not only stronger but assertive as well, world’s number one power by 2050.

China, under Xi Jinping, has witnessed substantial growth thus seeking a greater leadership role in world affairs. At the same time his repressive policies in Tibet, Xinjiang and Hong Kong as well as excessive curbs on academic freedom, issues like ecological degradation and widening wealth disparities at home, trade war with USA and aggressive behaviour with its neighbours have posed serious challenges for the party and Xi domestically and globally.

The policy of forced population transfers is also proving counterproductive due to fewer livelihood opportunities in the relocated habitats causing dissatisfaction. Income disparity between the rural and urban population also poses a serious threat. His attempts to introduce legal framework in China has drawn flak from the hardliners within the party who consider CCP to be above any law.

Post the outbreak of Covid, for which many nations blame China, Xi Jinping has been mired in controversies due to his various decisions that have led to weakening of China globally and CCP domestically. To combat the global anger against China, Xi embarked on an aggressive policy to silent his critics and dissenters at home. In the process, he committed the Himalayan Blunder of employing PLA to teach India, its potential competitor, a lesson. By doing so he wanted to convey a strategic message but the resolute response of India put a lid on all his hopes and drove him on the back foot severely denting his image at home and abroad. His simultaneous aggressive moves in South China Sea, East China Sea, Hong Kong and Taiwan also drew stiff resistance. There was a global outcry to halt the expansionist designs of the CCP turning it into a battle of ideologies; Communism versus Democracy, Authoritarian versus Free World. The Wolf Warrior diplomacy and 3W strategy of Xi Jinping not only proved counterproductive but have led to complete Chinese isolation and increased abhorrence for the CCP.

His adventurism at seas and on borders with India resulted in a unified alliance by the West and by nations in China’s neighbourhood against China. QUAD, is fast turning into a military alliance from just a formal grouping. Japan is strengthening its armed forces. Australia has become more belligerent viz a viz China. India has signed pacts to augment defence and economic engagement with Vietnam and Japan; both victims of Chinese aggressiveness. Taiwan is determined to face the mainland hegemony and not to succumb to its threats, its determination is buoyed by increased support from USA. US, UK and France have begun aggressive patrolling of South China Sea. All eyes are now set at Joe Biden and his China policy which is expected to be tougher and more damaging than his predecessor. But for a handful of friends in Turkey and Pakistan, China under Xi Jinping faces total global isolation.

Even at home things do not appear to be better due to growing unemployment, loss of business, relocation of global companies,  fall out of control over Hong Kong, disruption and realignment of global supply chains, food shortage, growing income disparities, cruelties of PLA, and suppression of dissent with iron hand; all adding to the woes of Xi Jinping. The implementation of the recently introduced Civil Code, an effort to introduce Rule of Law, which is to begin in 2021 would be another litmus test for Xi’s hold over the CCP as there is bound to be conflict of interest in its successful implementation and maintenance of the supremacy of CCP. Growing demands for reforms and resistance by the ethnic communities of the autonomous regions to forced “Sinicization” is a tinderbox that may lead to demise of CPC and China’s balkanisationas and when it explodes.

China is at a unique point in history. The CCP has presided over the country for more thanseven decades and is close to the shelf life of contemporary totalitarian parties.

Will all powerful and over ambitious Xi Jinping be able to sail China through its present crisis or would lead towards the demise of the CCP will to a large extent depend on how he reacts to China’s global isolation and growing dissension within the party? Ex-professor Cai Xia, who has been recently expelled from the elite Central Party School, has criticised Xi Jinping and said under his regime the Chinese Communist Party is not a force for progress for China.She said there was widespread opposition within the party but few dared to speak out, afraid of political retaliation inthe form of internal party discipline and corruption charges. China watchers are keeping their fingers crossed.