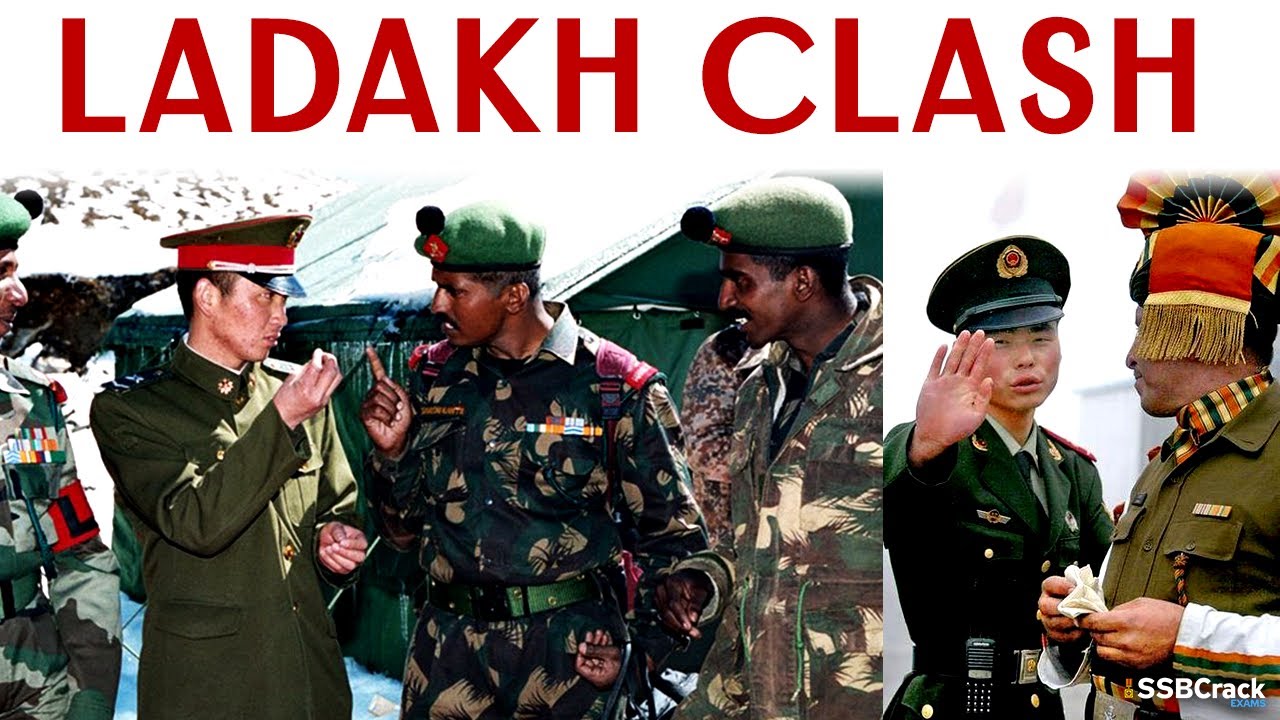 Diplomatic parleys to diffuse the situation between India and China in eastern Ladakh are being carried out with great urgency. Towards this end, the sixth virtual meeting of the Working Mechanism for Consultation and Coordination (WMCC) on border affairs was held on October, 01. The thrust was to take forward the “five-point consensus” between foreign ministers of both countries in Moscow on September, 10. The said consensus had called for a dialogue to ensure quick disengagement, maintaining proper distance between troops of the two sides and easing tensions, abiding by all agreements and protocols on border management, continuing dialogue through the Special Representatives mechanism and the WMCC and working on new confidence-building measures once the situation eases. The WMCC culminated with diplomatic niceties being exchanged by both sides and no headway made.

Notwithstanding the firmed in positions from which the two sides are refusing to budge there seems to be an urgency, especially on the part of the Chinese, to ensure that the situation does not escalate in the military front. China is insisting on “implementation of the steps outlined after the last meeting of the senior commanders so as to avoid misunderstandings and to maintain stability along the Line of Actual Control (LAC).” The military commanders, in their last meeting, had agreed to stop troop build-up, exercise restraint to ensure that the situation on ground is not changed and avoid any actions that may complicate the existing posture.

It is quite apparent that India, while grappling with a serious confrontation with China along the LAC, is pursuing a mature policy involving both diplomatic as well as military channels. Indian forces are also showing remarkable restraint in not escalating the matter to an unacceptable level. The international community is keenly monitoring the situation. There is a universal consensus with regard to the righteousness of the Indian posture.

The Chinese motives, sadly, seem to be self-serving and multifaceted. Many believe that the face-off in Eastern Ladakh is a diversion for other more critical problems that the country is facing. Take for example the clash in Galwan in mid-June; it started with the Chinese attacking Indian troops with spiked clubs after an agreement between the military commanders had been reached. The result was many casualties on both sides. The Indian side declared 20 brave soldiers dead, while the Chinese did not declare their losses that were reported by other channels to be much more. The clash turned international attention towards the area of conflict and, in the meantime, China introduced the ’Hong Kong Security Law’ whose application got lost in the melee. Thus, the draconian security law escaped international scrutiny.  Undoubtedly, there are many wheels between wheels so far as the Chinese are concerned.

All, however, is not well with the Chinese game plan too. While attention from some issues is being diverted the multiple fronts that have been opened are becoming a deep concern for the country. Only time will tell whether the Chinese moves emerge as a sound policy or a strategic blunder. The fact is that most of the world is looking at China with a fair degree of trepidation for causing so much turmoil after having spread COVID-19.

It cannot be denied that the Chinese tried and tested strategy of ‘military coercion’ has reaped good results in the past, very much so against India too. So, does war remain an option  for China? It is something that the obdurate, egoistic leadership of the country would wish for considering the weak wicket that it finds itself on presently. A war would divert attention from serious domestic issues of COVID, food insecurity and a nearly shattered economy among others. It would resurrect a spirit of nationalism, make the people forget their anger and look up to the leadership with awe.

India is undertaking a rapid military build-up in Ladakh

However, this time round, China misjudged the resolve of the present Government and the military capability of  India. The Chinese leadership has realised  that India is no longer a push over as it was in 1962.

China’s People’s Liberation Army (PLA) last fought a war 40 years ago in 1979, against an ill equipped but highly motivated Vietnam and got literally demolished in the bargain. The present day leadership of the Chinese army has not seen a single shot fired in their lifetime. They only know how to commit organised brutality against unarmed Tibetans and Uyghur’s.

PLA lacks confidence and is unprepared for war with any army, least of all the well trained, well equipped, motivated Indian forces. Things were okay so long as the “push and shove” drama was being played out along the LAC, an all out conflict would be too much for the PLA to handle. President Xi Jinping is desperately trying to overcome the shortcomings but it does not seem to be feasible in the short term. China is now stuck between the devil and the deep blue seas.

So far as India is concerned, the message is loud and clear. The Government of India wants Beijing to move its troops back to their original position and restore status quo ante along the LAC. India is not ready to even speak about the 1959 definition of the LAC as China is insisting upon presently.

Indian Army has already moved in additional troops, weapons and equipment to aggressively match up to the Chinese build-up. Besides, the Indian Air Force has been keeping a strict aerial surveillance in the disputed region. India is and will remain well poised to face any threat posed by the Red Army on our Northern Frontier and also a two front war if forced on us. In view of India’s strong resolve, China should realise that escalation of the situation will prove to be counter-productive. Now the question arises – who will blink first?