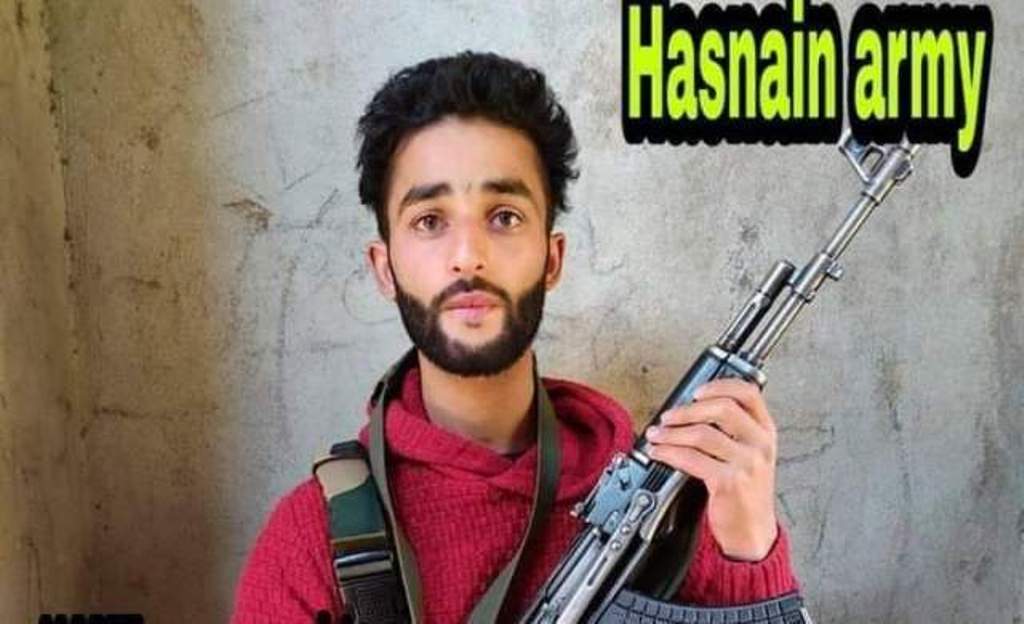 Pakistan has excelled in “Keeping the pot boiling” so far as perpetration of terror, dissension and disruption in Kashmir is concerned. No amount of pressure, domestic or international, has lowered the determination of those in the country who are vested with this responsibility. They are unmindful of the socio-economic setbacks that their actions cause to the nation and its people. Their only aim is to ensure that Kashmir remains on tenterhooks all the time.

Pakistan has suffered many setbacks in Kashmir over the last few years. “Operation All Out” launched by the Indian Army to clean out terrorists from the valley met with astounding success. Relentless operations carried out with total support from the central Government resulted in a complete decimation of the terrorist leadership operating in Kashmir and a big fall in the headcount of active terrorists. Presently, there is negligible presence of foreign terrorists and no experienced leadership to speak of. This was followed by the courageous political decision to change the status of the region in consonance with the wishes of the people. Accordingly, the state was divided into two Union Territories and the draconian Article 370 and Article 35A were abrogated.

Thus, the terrorist activity and political control that had anchored Pakistan’s nefarious Kashmir policy for decades started floundering. On top of it Pakistan is under tremendous international pressure to mend its ways or accept sanctions. In consideration of its beleaguered financial status, Pakistan is desperate to stay out of the black list of the international money laundering and terrorist activity watchdog, the Financial Action Task Force (FATF) knowing full well that getting there would mean total financial disaster. Accordingly, the country has taken many steps such as proscribing a few terrorist support organisations and arresting low level workers of terrorist organisations, while the cream remains untouched. This action too has caused a setback (though not too big) to maintaining momentum of terrorist operations in Kashmir.

However, there is no challenge too big and no pressure too strong to dissuade the terror masters of Pakistan from pursuing their evil designs. With things not working within Pakistan they have doubled efforts towards recruitment of local Kashmiris’ into the terrorist cadre.

The latest terror organisation on the block is the Lashkar-e-Mustafa (LeM). It has its base in South Kashmir that was earlier the stronghold of the Hizbul Mujahideen (HM). This could also be an attempt by the terror masters to clip the wings of the HM and particularly its chief, Syed Sallahuddin, who has not been able to give any credible results of late that could justify his existence to the Pakistani terrorist hierarchy headed by the ISI.

A young Kashmiri named Hidayatullah Malik has been designated “chief” of the LeM. Malik has created fancy face-book and other social media profiles complete with an AK-47 Rifle wielding photo of himself. He has taken on a codename – Hasnain that is, by now, known to all. He further calls his outfit the “Hasnain Army.”  With the standard marketing tools in place he is now busy bolstering the recruitment process for his “Army.” As per reports, he already has a dozen odd followers all from South Kashmir. The LeM “Hasnain Army” has chosen to initiate its activity with the relatively less dangerous and more paying operation of divesting a Bank cash van of Rs 60 Lakhs in Shopian sometime in November. Obviously the organisation has been told by its masters that apart from training and equipment it also has to organise its own finances and hence, it has adopted this strategy.

Two other terrorist organisations, The Resistance Front (TRF) and People’s Anti-Fascist Front (PAFF) surfaced in quick succession before the LeM.  The idea of creating TRF was conceived and immediately implemented post the August 2019, reorganisation of Jammu and Kashmir and Abrogation of Article 370. The organisation attempted to gain political legitimacy by issuing statements on matters like the Domicile Law which it denounced as a BJP ploy to change the demography of Kashmir. “We openly declare that any Indian who comes with an intention to settle in Kashmir will be treated as an agent of RSS and not a civilian and will be dealt with appropriately,” said a TRF statement. J&K police officials have so far termed their influence as “limited within the cyber space” though the organisation does have the murder of a few BJP workers on its hands.

The PAFF too has threatened to ‘execute’ those RSS agents who are planning to settle down in Jammu and Kashmir in the ‘guise of civilians.’ This apart it has attempted to gain legitimacy by claiming to be an off-shoot of the dreaded Jasih-e-Mohammad (JeM). It has taken responsibility for the killing of two Policemen at a check post in Srinagar in August, 2020. Not much has been heard from the organisation ever since.

The fact that recruitment from within the locals is taking place has been accepted by none other than Indian Army Chief, General MM Naravane, in his traditional Army Day Conference on January, 15. He said that while a large number of terrorists have been neutralised in the year gone by, recruitment in the terrorist Tanzeems is still going on. Alongside that Chief also said that the initiative of the Indian Army to win hearts and minds through Operation Sadbhavna is resulting in the recruitment levels going down gradually.

The Pakistani terror masters may have achieved some success in recruiting locals, but they do not have any capability of imparting even basic training to the new “kids on the block” or equipping them with adequate weapons, ammunition and other war like stores. Under such circumstances, these poor misled boys are becoming easy targets for the security forces and have a shelf life of not more than a few months.  It is necessary to isolate them from the self destructive path. While the Army does what it can, better results can be attained with a whole of government approach. As development goes on and employment increases, the recruitment will go down and the security situation will improve.