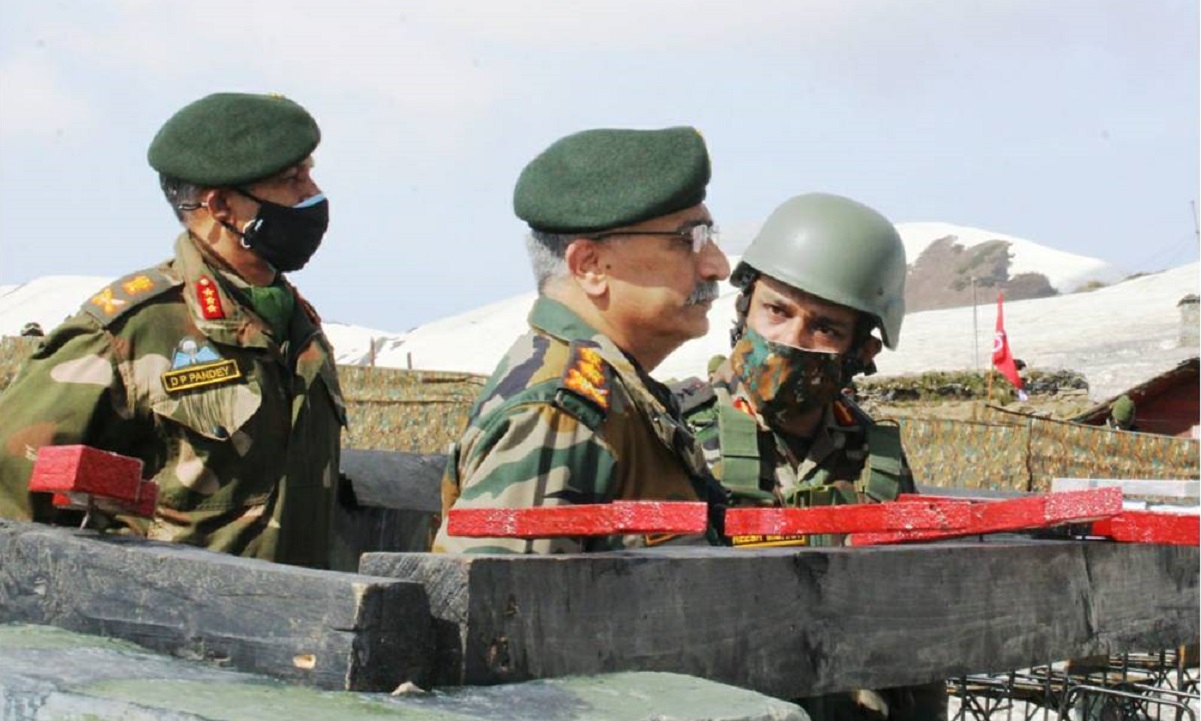 This is the time of the year when the fundamentalist forces of Pakistan, with complete support of the Pakistan Army and approval of the Pakistan political set-up, considerably step-up terrorist infiltration attempts in Kashmir. It is normally done under the cover of Artillery and small arm fire which means violation of  the ceasefire. Now that Pakistan is compelled by international pressure to maintain ceasefire it is facing difficulty in carrying out infiltration. The militant organisations are naturally very unhappy with the situation.

In recent times the political leadership of Pakistan, led by Prime Minister Imran Khan, has considerably increased its diatribe against India. They are insisting upon initiation of talks with India only after reversal of the August 2019 constitutional amendments made in the status of the erstwhile state of Jammu and Kashmir. Pakistan is well aware that the constitutional decision taken will never be reverted and nor does it have any locus standi to insist upon the same since it is the internal matter of a sovereign nation. It is making this demand simply to ward off the insistence of many countries , including many important Islamic nations, that it should mend fences with India through negotiations. Pakistan has not given up on its nefarious design to once again ignite terrorism and violence in Kashmir should an opportunity present itself.

This is also the time when China peaked on its intrusive activities in eastern Ladakh last year that led to the historic face-off between Indian and Chinese troops at Galwan where the PLA suffered great casualties and humiliation. Considering that Pakistan is no more than a colony of China, there is every chance of the latter country using Pakistan as a proxy for creating problems for India along the LOC.

The foregoing explains the visit of the Army Chief to Kashmir over a period of two days. On the first day of his visit, the Chief was briefed by senior commanders including the Army Commander Northern Command, Lt. General. Y.K Joshi and Corps Commander of the Srinagar based Chinar Corps, Lt. General D.P. Pandey among others. The next day he visited formations on ground along the LOC and in the hinterland. Commanders of formations along the LOC briefed him about the existing security situation and the measures instituted to foil infiltration by terrorists from Pakistan. He also interacted with the troops and complemented them for their high morale and high state of operational preparedness. He cautioned them not to let their guard down and stay prepared to meet any emerging security challenge effectively.

General MM Naravane also carried out interaction with the media. The number attending was, of course, restricted to remain within the established COVID protocol but the message went out to one and all.

While giving a security assessment he said that we have reached a situation where peace and tranquilly now prevails after a long time. The parameters with which normalcy is measured have shown great improvement, there have been very few terrorist initiated attacks and hardly any cases of IED attacks. While referring to the marked reduction in activities like stone pelting, lock outs etc. he said that this reduction is an indicator of the aspiration of the Awaam (people) to ensure peace.

Of great importance is the message given by the Chief to the people of Kashmir to “Embrace the Future.” “Only if we have peace and tranquilly will there be development, only if there is development will everybody prosper, therefore, the youth should shun the path of violence. They should see outside how the world has moved on, how India has moved on and therefore embrace the future. The world over the future lies in shunning violence. If you do that you will hasten the ushering of a new era of development,” said the General in his mature, logical, straight from the heart appeal/advice to the people, especially the youth.  Another good news that the Chief shared was the preparedness of the Army for the conduct of the Shri Amarnath Yatra, “We are from our side ready for the conduct of the Yatra, the decision of course lies with the civil administration,” he said.

The General was very candid in his assessment of the existing situation between India with Pakistan. He termed the ceasefire agreement between the two sides a major improvement in the security situation along the LOC. He however added that even though Pakistan has continued to observe ceasefire it is not desisting from attempts to infiltrate terrorists. He emphatically stated that India has no reason to believe that terror infrastructure in Pakistan and Pakistan Occupied Jammu Kashmir (POJK) has been dismantled. Terrorist organisations like JeM, LeT, Al Badr etc continue to maintain a presence of their terrorist cadre in POJK, waiting for the slightest opportunity to infiltrate in large numbers. Apparently, the intelligence inputs that the General is provided by various agencies got validated by the troops on ground which prompted him to make a strong and emphatic statement of this nature.

General Naravane accepted the fact that the situation between India and Pakistan cannot change overnight due to decades of mistrust. He opined that if Pakistan, along with observance of the ceasefire also desists from attempts to push terrorists across, then the trust will build up “incrementally.” The General thus put the responsibility/onus of maintaining peace with India squarely on the shoulders of Pakistan.

The visit of the army Chief to J&K and the statement that he has given gives a clear indication of the need to stay prepared for any adverse plan that the neighbouring country may have in mind during the summer months. General MM Naravane, in the course of his recent visit to Kashmir has conveyed to the neighbouring country that it should desist from any misadventure since the Indian Army is well prepared for the same.

(Jaibans Singh is an analyst and columnist)