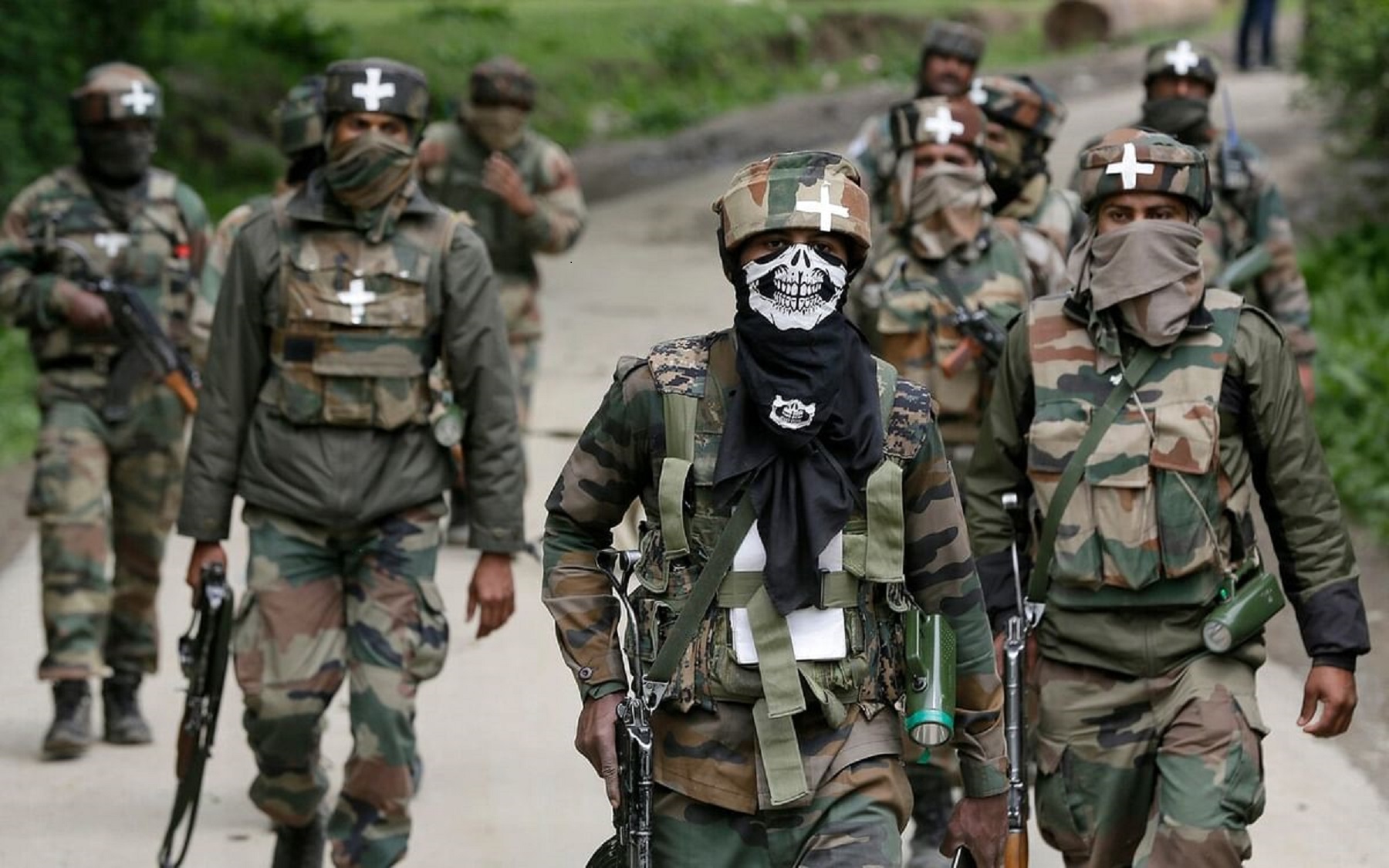 The response of the Indian Government to Corona Virus is creditable. The Government, under Prime Minister Narendra Modi, is not hesitating from taking necessary decisions however difficult and unpopular they may be. The Chief Ministers are responding with great commitment; even the Police and the administration are working with a sense of purpose.

It is being hoped against hope  that the efforts of the Government will bear fruit, at least to the extent where the damage remains manageable. There is also a realisation that this might not happen. Despite the efforts being put in, the Virus may spread to community levels and hence the need to prepare for the worst case scenario.

In such a scenario, all eyes will once again be directed towards the Armed Force of the nation. Traditionally, they have been the last bastion in all natural disasters and emergencies that the nation has faced, and in all instances they have stood up to the challenge commendably. The present scenario is grim enough to cause considerable alarm and anxiety to the forces too. It is for this reason that they are preparing with a grim sense of purpose and on a war footing for the times ahead .

The Indian army, in view of his numerical strength, infrastructure and wherewithal will be steering the campaign with  sterling support from the  Air Force and the Navy. The all important segment  will be the Armed Forces Medical Corps which are a Tri-service entity.

In this preparation stage, the Indian Army is working on three prongs. The first is to maintain the health of the soldiers themselves so that they are fit to take on all tasks in the future; the second is to remain prepared for aid to civil authority in whatever manner required, right from dealing with the medical emergency to maintaining law and order; the last is to remain prepared for the primary task of keeping the nation safe from inimical designs of the enemy.

Tremendous efforts are being put in from the unit to the Headquarter level in ensuring success of the first prong which is, by far, the most critical. Military medical experts have devised Standard Operating Procedures (SOPs) which have been disseminated to the grass roots level for strict implementation. Screening, quarantine and  isolation mechanisms have been put in place;  personnel coming from leave are quarantined for 14 days with immediate isolation of symptomatic cases.

The Northern Command of the Army, that has an enhanced role to play in all three prongs, has issued an exhaustive “Best Practice” directive. It caters for multiple level screening  from the Transit Camps to the Formation/Station level for all personnel returning to duty from leave etc. This process culminates only after segregation on day wise basis for 14 days after arrival to unit.  To trace contact history All Ranks are instructed to carry a notebook and record details of all such persons with whom they come in contact. Screening by Regiment Medical  Officers during Physical Training and Roll Call parades is being carried out. Door to door screening of all family quarters by medical teams is underway.

Round the clock control room for COVID 19 related activities  have been established in all units. These are linked with Corona Virus control centres in Headquarters. The control centre monitors movement of all personnel.

Boots on ground capacity is being enhanced by creation of Ad-hoc medical platoons of Group -D (Combat soldiers) personnel with basic training being imparted. Personnel on leave are being contacted telephonically for coordination of their move and other instructions from the unit.

SOP for lock down  is in place and being practiced over a few days. Corona Virus protocols in presentation form have been issued down the command chain. Commanding officers are creating awareness during Sainik Sammelans to encourage self reporting of health status. In case there is a confirmed case, extensive disinfection of living areas is to be resorted to.

Formations across the country are preparing for aid to civil authority should the need arise. Liaison with civil authorities is being carried out to remain well informed about the situation. The operations rooms of all units and formations have a war like atmosphere with war gaming and planning underway round the clock. Every possible contingency is being considered and response being fine tuned. Preparation for crisis expansion, law and order and administrative issues, including provision of tented accommodation, flag marches and securing of facilities is underway. Helpline telephone numbers for all, especially veterans, are already in place and widely circulated, especially in Jammu and Kashmir and Ladakh. The Armed Forces, should the need arise, will be in a position to provide massive medical and logistics facilities across the country.

Since COVID-19 is a global phenomenon it is widely believed that all countries will shed animosity to meet the challenge. Such a thought, unfortunately, cannot be harboured with regard to our neighbour – Pakistan. Despite being in the depth of despair the country continues to look for options to harm India. Hence, cease fire violations infiltration attempts and terrorist activity in the hinterland of Kashmir is underway and will remain so. It will probably accentuate with the intention of putting more pressure on Indian forces. An attempt to infiltrate Corona infected terrorists into India is not beyond the imagination of the evil terrorism planners sitting in Pakistan. The army, especially the Theatre commands deployed on the Indo-Pakistan borders is ready for all eventualities, Corona or no corona.

The people of India need to remain assured that the Indian Army on which they have maximum faith is fully poised to come to their assistance in whatever manner required and it will not allow the situation to get out of control. The people can help by adhering to the same discipline and reslove that the army is exhibiting to overcome this challenge. If this is done then together the people, the leadership and the Indian Army will emerge victorious and stronger than before.