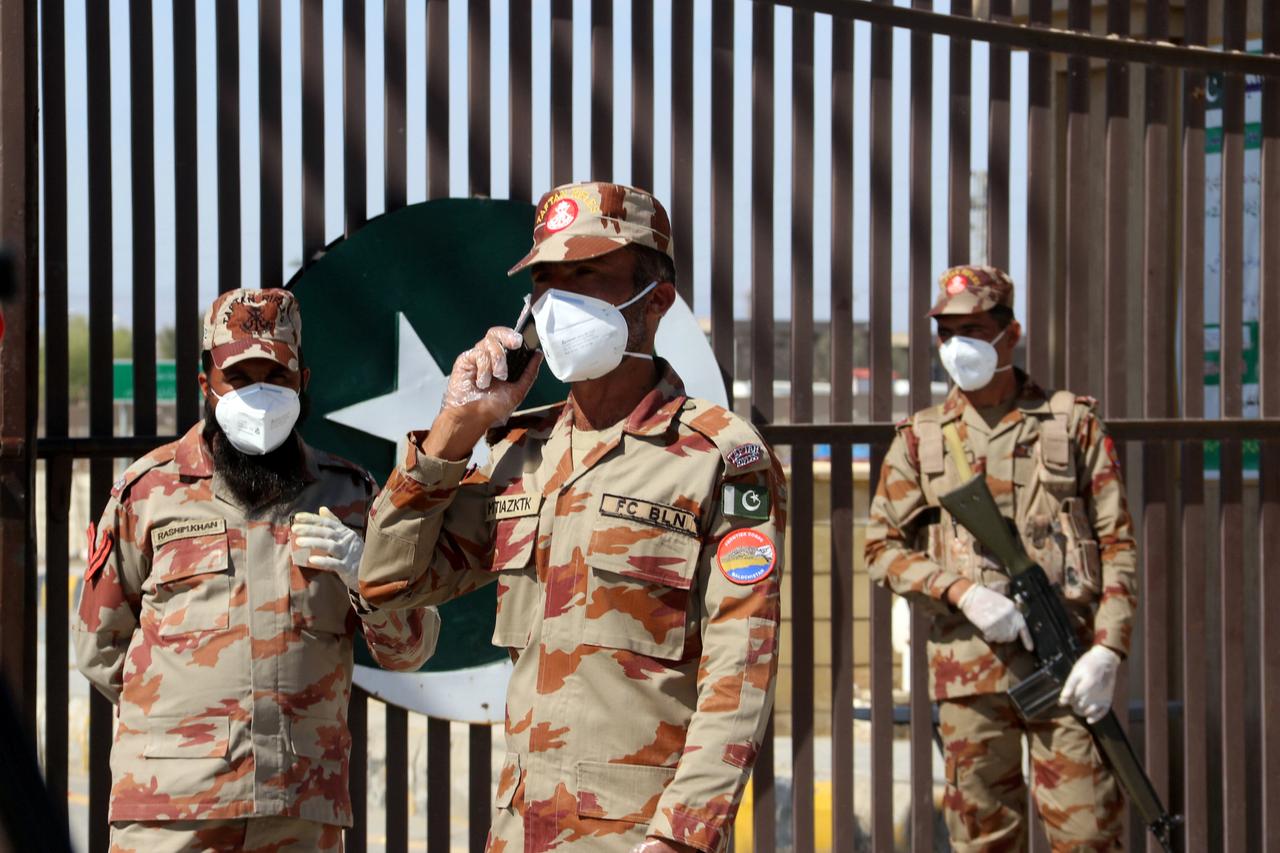 The world looks on with a fair degree of anxiety towards China, a global giant fighting a massive battle with a deadly virus. India, Pakistan, Bangladesh and other countries of the South Asian region that are in close proximity to China and have extensive trade links with the country are now looking at the situation with great concern. While there is a prayer on every lip for an early control of the situation in China there is also the lingering fear of the impact of the virus across the world in economic as well as medical terms and particularly so in the South Asian region.

Internationally a bleak picture is being painted with predictions of break down in supply chains and manufacturing that will directly impact demand and supply of essential goods.  With the problem showing no sign of abating, laying-off of workers across global industries has commenced which would lead to dampening of economic activity. Stocks are plummeting with no prediction of even nominal growth during the current financial year.

Within China also purchasing is at an all time low and tourism non-existent; even businessmen are not travelling to the country. All of this is leading to leading to a massive melt down of the economy.

Closer home, it is Pakistan that is under severe stress due to the epidemic. Dependent upon China for support in all areas ranging from economic to defence and diplomacy, Pakistan is looking at the fast dwindling support with considerable distress.  The worst effect will be felt upon the China Pakistan Economic Corridor (CPEC).

Due to virus induced shortage of vehicles in Xinjiang, essential goods that are the lifeline of the Pakistani economy have got stuck on the Khunjerab Pass, the only entry point between the two countries along the CPEC route. This has severely impacted both trade and supply. Things are looking bleaker since any improvement in the situation seems to be unlikely in the near future.

A bigger worry is the infection spreading into Pakistan. This worry is particularly applicable to the Gilgit-Baltistan region from where all movement takes place. There is an effort being made to carry out medical checks at the border outpost and isolate those found carrying the infection, but, in consideration of the notorious inefficiency of the Pakistan administrative machinery and especially so in Gilgit-Baltistan, not much credence can be given to these efforts.  The second and bigger threat is posed by the Chinese who are working in Pakistan. They have been going back to their homes regularly before the outbreak of the virus was announced and the possibility of their having carried the infection back is very much there. When many European and Middle East countries have already registered infection how can Pakistan remain safe? Though the government is officially denying the existence of the virus in Pakistan there are media reports of a few cases having been detected already.

Pakistan does not have wherewithal akin to the Chinese or European countries to control the virus, should it hit the country. Health experts feel that the Pakistani population is more vulnerable because it is generally unhealthy and suffering from diseases like diabetes, TB, etc. The risk, therefore, is very much there and very critical.

For India the biggest risk is the spread of the disease from Pakistan and that too in Kashmir.  It has to be remembered that the terrorist movement is from Gilgit-Baltistan and Pakistan Occupied Kashmir, and both areas are most risk prone to Coronavirus at this point in time. These terrorists, on being infiltrated, get into close proximity of the Kashmiri handlers and Over Ground Workers. Given the density of population in Kashmir and also the weak immunity levels there even a few cases can burgeon into something unmanageable.

Due to business being at an all time low and the US deal with Afghan Taliban, there will be no dearth of terrorists being prepared for infiltration into Kashmir. The few who will inevitable pass through could well be more dangerous as carriers of Coronavirus than the capacity to generate violence.

On the economic front, India, as a net importer of goods worth 56 billion USD from China, will also get affected by the manufacturing meltdown. The electronics industry, Pharma sector and consumer durables are likely to be the worst affected. Considerable exports from India to China will also take a hit.

It may sound a little insensitive but India has, in fact, a potential to gain from the situation if she shores up her manufacturing capacities to take over the space that is being created due to Chinese meltdown. In such a situation, India will have to compete with countries like Indonesia, Vietnam and Bangladesh etc. that are also resurgent manufacturing hubs and will need to move very fast on its reforms with respect to taxation, regulatory mechanism, bureaucratic stranglehold and red-tape etc. If road blocks in economic activity can be removed the skilled labour available in India will be able to give to the country a competitive edge.

If the sad eventuality of the virus coming to India we will be in the same boat as China and all effort will have to be directed towards containing it. Hence, it is very necessary to remain isolated from the outbreak of the virus that has already registered a presence in many countries. It is time to gear up for challenges on multiple verticals if the country wishes to come out of this global catastrophe unscathed. In this matter, too, Pakistan gains criticality for India since the source of the virus may be most prevalent there. Within the country it is Kashmir that may need maximum medical attention.