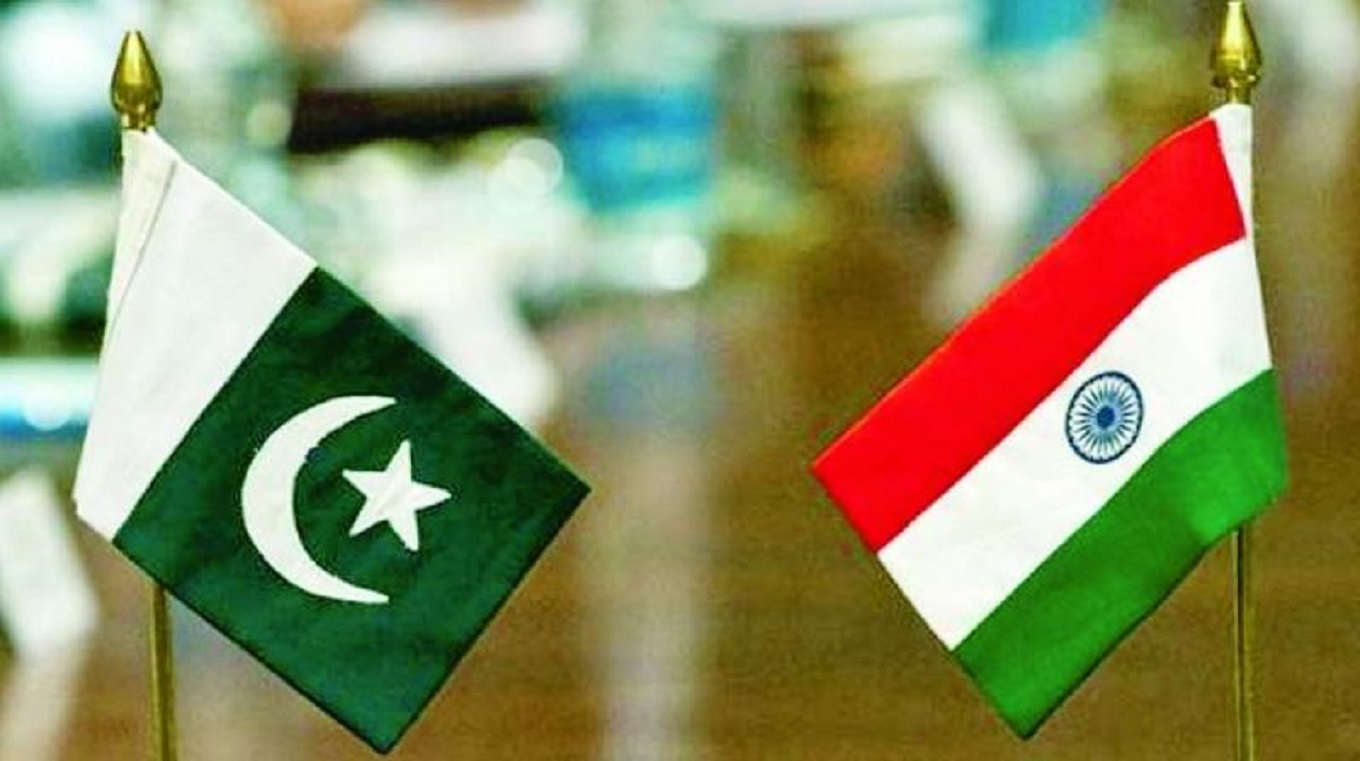 Pakistan is smoking the peace pipe, yet again, and the doves in India are going into raptures as usual, insisting that the Government of India should immediately respond in a positive manner and move forward to “resolve all issues.”

Let us first see the manner in which the peace initiative is being played out by Pakistan. “With India, it is very unfortunate that we have tried to resolve our issues through dialogue like civilised neighbours, but it has not worked out. Our only issue is basically over Kashmir.” stated Prime Minister Imran Khan on the subject. Any person even remotely knowledgeable about the art of diplomacy would be appalled by the obtuseness of this statement. He is insinuating that India is uncivilised while Pakistan is the very embodiment of moderation. Is this how a peace overture is made? He has further given a single point agenda of Kashmir. Pray what is there to resolve in Kashmir? It is an integral part of India and an internal affair of the country so how can it form a part of dialogue with Pakistan or any other country in the world?

Pakistan Army Chief, General Qamar Bajwa, has attempted to give a strategic sheen to the idea.  While describing stable Indo-Pakistan relations as “the key to unlock the potential of South and Central Asia,” he said that “unsettled disputes” were dragging South Asia back to poverty and underdevelopment. “The Kashmir dispute, obviously, is at the heart of this problem,” he adds rather grandly.

One would like to explain to the General that the obsession of his Army with Kashmir has, for the last seven decades plus, been responsible for hurtling HIS country into an abyss of “poverty and underdevelopment.” The rest of South Asia may have its own problems and challenges but Kashmir does no figure among them. India in particular had progressed despite Pakistan’s perfidious attitude towards Kashmir and evolved as a powerful, financially vibrant, democratic nation. In fact, Kashmir is a million times more developed and secure then the exploited provinces of Punjab like Balochistan, Sindh and Khyber Pakhtunkhwa not to speak of Pakistan Occupied Jammu and Kashmir (POJK) that is in a dire state with no formalised political identity to speak of.

General Bajwa may be able to impress the very poor, semi-literate, uninformed people of his country with his high sounding “strategic expositions” but they fall flat when analysed logically. Surely he needs to get his ideas more in tune with reality.

What exactly does Pakistan mean by “resolution of the Kashmir issue?” It can be surmised from the many statements made over time that Pakistan would look for this “resolution” in three stages. First, reinstatement of statehood and Article 370/Article 35A in Jammu and Kashmir giving full power to the Pakistani stooges to resume their loot of the region as earlier. Second, derail the Shimla agreement and take the matter to the international forums especially the United Nations. Lastly, project India as an aggressor in Kashmir.

For Pakistan, an honest way to open dialogue would be to offer discussion on the status of POJK. The dialogue should then move forward with the objective of  ushering lasting peace based on mutual economic and cultural benefit. If Imran Khan had hinted towards something like this the two countries would have been on the negotiating table by now.  But this would make him easy prey to his political opposition and also the militant warlords who are responsible for his elevation to the top post in Pakistan, hence, there is no chance of his going along that route. Where then lies any scope of talks?

Pakistan knows well that it cannot wrest Kashmir away from India.  The latest “peace initiative” has been engineered only to take the attention of the public away from the socio-economic crisis that the country is facing and also to counter the pressure emanating from the US and many other important European Nations. The idea is to portray India as rigid and uncooperative and Pakistan as moderate and accommodating.

The entire world and their own countrymen are well aware that disastrous policies adopted by General Bajwa and Imran Khan have created a mess within their country and outside of it. Instead of playing around with words and so blatantly exposing their lack of political and diplomatic acumen, they should work out some concrete steps to change the situation.

The Indian Foreign office has given a very mature response to this pseudo-diplomatic move by Pakistan. “India desires good neighbourly relations with Pakistan and is committed to addressing issues, if any, bilaterally and peacefully. However, any meaningful dialogue can only be held in a conducive atmosphere and the onus is on Pakistan to create such an atmosphere,” said Indian Foreign Secretary Harsh Shringla on the subject. The statement leaves no doubt about India’s position .

Indian Foreign Minister is soon to attend the Heart of Asia Regional Conference on Afghanistan to be held in Dushanbe. Tajikistan on March 30. There is a possibility of his interaction on the sidelines of the conference with his Pakistani counterpart, Shah Mahmood Qureshi. It is unlikely to make much difference since Qureshi is a bigger hawk with a larger ego than both Imran and Bajwa joined together. There is, however, no harm in hoping for the best.

India is sensitive to the fact that peace within the neighbourhood is both important and desirable. Talking even with an adversary does pay dividends. It is for this reason that India has responded with cautious optimism leaving all doors open. However, the road to peace cannot run roughshod over national interest. If Pakistan stops supporting myths and attempts to approach the negotiating table with a realistic agenda then talks can progress very fast. If it opens dialogue without putting the “K” word centre stage there is some hope, otherwise the initiative will be relegated as another example of the fatuous and abrasive diplomacy being pursued by the country.

(Jaibans  Singh is a political analyst columnist and commentator)