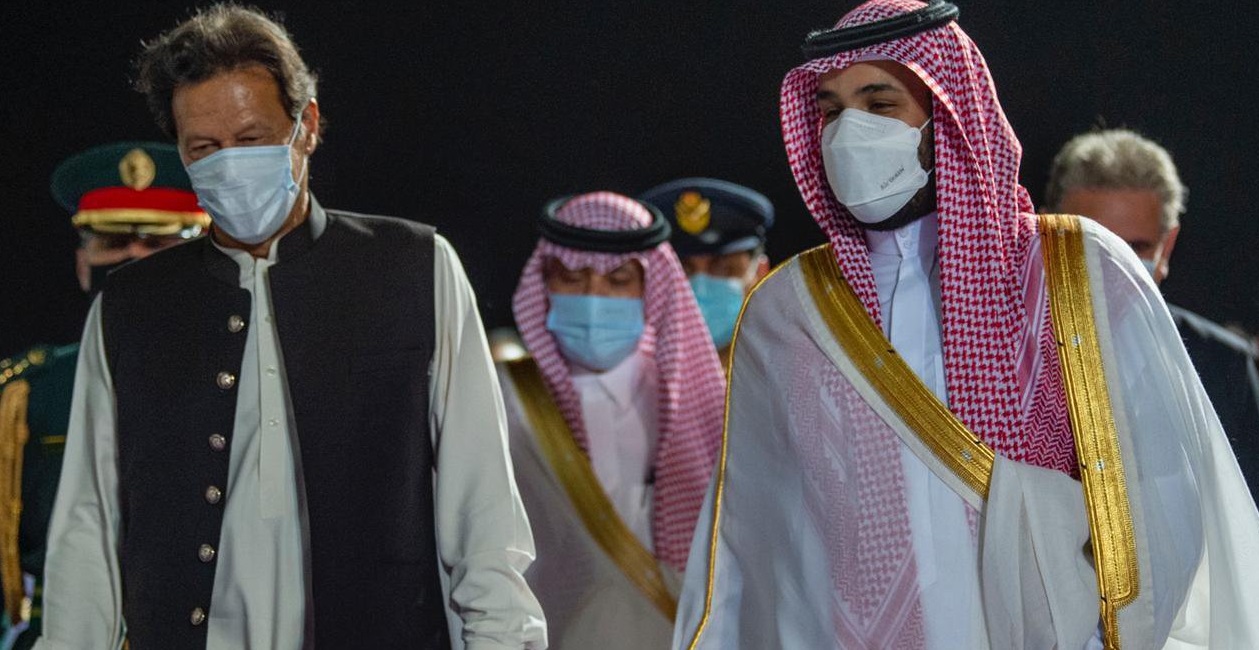 It is said that if a person has something in the back of his mind he tends to blurt it out unwittingly in the course of a conversation. Something of this sort happened with the foreign minister of Pakistan, Shah Mahmood Qureshi. It seems that deep down he is convinced that Pakistan’s is unjustified in demanding revocation of the Indian decision to abrogate the draconian Article 370. He knows full well that the abrogation has taken place in a constitutional manner and it cannot be negated

In the course of an interview to a Pakistani Television channel, Samaa TV, he has blurted out this thought process. “Dilution of Article 370 is India’s internal matter,” he said. On realising the blunder, Qureshi immediately went into damage control mode. He said that the people of Kashmir have already expressed their disappointment on a promise having been broken and have voiced their frustration. He added that the matter is now Sub-judice in the Supreme Court of India and that a strong lobby in India feels that the nation has, by removing Article 370 “Lost more and gained less.” A cursory look at the interview indicates that Qureshi was flustered and was babbling to cover up the Faux Pas.

As expected the opposition in Pakistan started baying for his blood . “How is the FM calling Article 370 of Indian Constitution an internal matter of India? Pakistan does not recognise it, but nothing to do with Kashmir is an internal matter of India. Modi’s attempt at annexing illegally occupied J&K is unacceptable to Pakistan. It is a disputed territory as per UN Resolutions,” PPP’s parliamentary leader in the Senate, Sherry Rehman, said in a series of tweets. The other three tweets on the subject were equally uncharitable to the beleaguered foreign minister.

Foot in mouth is a common affliction for Shah Mahmood Qureshi especially so far as India is concerned. It is so because he is constantly attempting to hide his fundamentalist roots and deep hatred for India behind diplomatic jargon. On many occasions the smokescreen blows up and he ends up saying things that cause an embarrassment to his country. He then goes in for a classical U-turn as he has done in this case too. Two days after the interview he tweeted, “Let me be clear: Jammu & Kashmir is an internationally recognised dispute on the @UN Security Council agenda. Final settlement of the dispute lies in #UNSC resolution calling for free and impartial plebiscite under UN auspices.”  Nobody, however, is ready to buy his overhauled argument.

While this drama was being played out at the domestic level, Imran Khan was facing a different kind of heat during his visit to Saudi Arabia.  Saudi Arabia, a long time ally of Pakistan, had shown a fair degree of disenchantment in recent times, especially so in the wake of a sharply worded statement issued by Shah Mahmood Qureshi in August last year asking for a high-level meeting on Kashmir at the Organisation of Islamic Cooperation (OIC). The statement embarrassed Saudi Arabia and created a situation where its traditionally good relations with India came under strain. Saudi Arabia reacted by recalling $1bn of a $3bn loan given to cash-strapped Pakistan and an expired multi-billion-dollar oil credit facility to Islamabad was not renewed

Khan’s visit was primarily focussed on making amends and rebuilding the credit line with the cash rich Kingdom. He desperately needs money to keep the bankrupt exchequer of his country afloat now that China has also refused to extend any more loans.

The Saudi leadership, however, was more interested in finding out how the talks process  between Pakistan and India, in which it is serving as a facilitator along with the UAE, is progressing. It mentioned the need for Pakistan’s reconciliation with India a number of times in the joint statement and, “emphasised the importance of dialogue between Pakistan and India to resolve the outstanding issues between the two countries, especially the Jammu and Kashmir dispute, to ensure peace and stability in the region.”

Saudi Arabia gave some titbits to Pakistan to keep it afloat but is unwilling to reduce pressure so far as talks with India are concerned. Within days of the meeting the Saudi Foreign Minister, Prince Faisal said that Saudi Arabia will work to encourage reduction in tension between Pakistan and India.

The situation has become politically untenable for Imran Khan with the domestic fundamentalists who nurture him. In the wake of the statement by the Saudi foreign minister he has, on May 11, come on record to say, “unless India reverts its August 5, 2019 action, Pakistan will not hold talks.” In order to boost the sagging morale and credibility of his foreign minister he lauded the role of the foreign office in leading a full-fledged campaign to highlight the Kashmir issue globally.

So, the Indo-Pakistan detente continues despite the pressure on Pakistan from the international community including leading players in the Islamic world. It is so because Imran Khan keeps wavering from one position to the other in his desire to placate everybody – the Army, the fundamentalists in his country, his donors and the international community. He does not realise that he cannot hoodwink everybody with his anti-India bluster. Reconciliation with India is imperative for Pakistan, Imran Khan knows it and his closest aides like Qureshi also know it. It would be best for him to accept that Kashmir is an integral part of India and whatever actions the Government of India takes is an internal issue (as his foreign minister has unwittingly stated). Having so accepted he can concentrate upon the  more important issue of resurrecting his beleaguered nation.