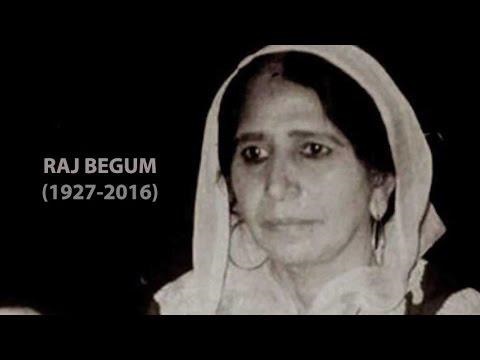 In a bid to revive the high  and distinguished image of Spiritual vs Sufi Music of Kashmir, internationally known Renzu Films headed by Los Angeles based filmmaker Danish Renzu, producer of the well known work – Half Widow,  plans to create a full-fledged musical titled Songs of Paradise.

The musical on Kashmir will attempt to revive and recreate old songs from Kashmir with the objective of giving them a new platform in contemporary music circles.

The film is dedicated to the legendary singers of Kashmir and is inspired by the voice of legendary late Raj Begum.

The film will be a tribute to the music of the valley and aim to tell a heartfelt story of a singer’s plight and her journey through the unending turmoil that the region is entrapped in.

The screenplay of the film is written by Danish Renzu and Sunayana Kachroo, the successful combination that produced Half Widow.

The filmmakers inspire to create a musical for an international audience like never before aiming to mainstream Kashmiri language and songs.