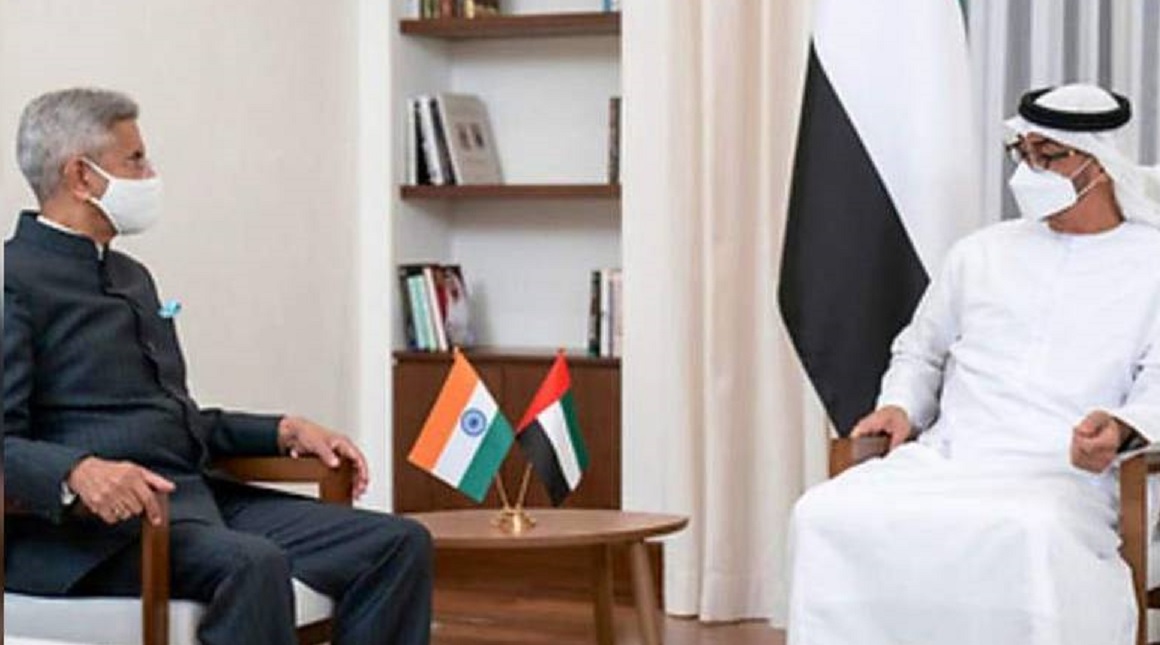 Pakistan has made a strong pitch for “resolution of issues” with India. The diplomatic rhetoric commenced in early March, a little after re-commitment by the Director Generals of Military Operations (DGsMO) of the two countries to uphold the ceasefire agreement and protocols of 2003.

This initiative was followed by a number of  other actions that indicated movement towards a thaw. Prime Minister Imran Khan was given permission to fly over India for his visit to Sri Lanka; permission was also given to a Pakistani equestrian team to participate in the “World Cup qualifiers of Equestrian Tent Pegging Championship” being held in India. This is the first time that a Pakistani sporting team has been allowed to play in India since 2018.  There is also talk of a meeting between the  foreign minister’s of the two countries against the backdrop of the Heart of Asia Regional Conference on Afghanistan to be held in Dushanbe, Tajikistan on March 30.

In recent days, there is a lot of buzz within media and strategic circles that the United Arab Emirates (UAE) is playing a big role in brokering peace between the two Nations. In end- December, 2020, a visit  by Indian Army Chief, General MM Naravane, to Saudi Arabia and UAE came as a surprise to all. Now the strings can be tied to a larger picture that is emerging.  In later months, UAE Foreign Minister Sheikh Abdullah bin Zayed is known to have held parleys with foreign ministers of the two countries and even visited India recently to discuss, “all regional and international issues of common interest and exchanged views on them.”

Now that the ceasefire seems to be holding, it will be reasonable to assume that the two countries will attempt to reinstate diplomatic relations that broke down in 2019 when Indian changed the status of the state of Jammu and Kashmir and abrogated Article 370 and Article 35A. Pakistan had no reason to take the extreme step of breaking diplomatic ties since the Indian actions were valid as per the Constitution of the country and did not merit any foreign interference. If Pakistan now agrees to get out of its sulk and re-establish diplomatic relations it would be a step in the right direction.

Affirmative steps including establishment of diplomatic ties are expected  to pave the way for the more complex negotiations. Before discussing the structure and nuances of dialogue it is important to understand its need.

Pakistan has very low credibility in international circles. Earlier, the country was isolated for being the “nursery of terrorism and fundamentalism,” now, financial crisis has added to its woes.  The country is, however, aware that it can go on being tolerated by the US due to the Afghanistan factor and by China due to CPEC. The need is to make a good impression on the US and other powers. This is possible only if it can project a somewhat moderate face for which a working relationship with India becomes most important.

So far as India is concerned, the incumbent Government of India has in place an ambitious plan for poverty eradication and development  which can be best applied only if peace in the neighbourhood is ensured. It also has to face up to Chinese belligerence which is best met by an undisturbed western border. India therefore has a lot to gain by normalised ties with Pakistan.

Pakistan has already laid down “Kashmir” as the focal point for any discussion aimed at normalisation of ties between the two countries. The same has been said in no uncertain terms by Prime Minister Imran Khan and General Qamar Bajwa. India is very clear about the status of Jammu and Kashmir as an integral part of the country in which Pakistan has no role to play. Hence, there is nothing to talk so far as Kashmir is concerned except handing over to India the territories of the erstwhile princely state that are in forcible occupation of Pakistan. With such divergent perceptions Kashmir cannot remain the focal point of the resolution process.

A better idea would be to speak about reopening of trade between the two countries. This would go a long way in addressing Pakistan’s financial woes. India can help in shoring up the food security sector of the country that is presently in tatters. A line of credit can be set up for the import of  wheat, sugar, spices, tea, pulses that Pakistan is presently getting at exorbitant rates, spending more than $ 8 Billion annually that it can ill afford. Then there are items like cell phones and other electronics that India can provide. Also, the life threatening water scarcity issue in Pakistan is something that India can help surmount.

One way of looking at the entire game plan is that peace will ensure less expenditure by Pakistan on defence acquisition and the money thus saved will assist in building a robust trade with India, leading to a classic win-win situation.

By insisting on the “K” word Pakistan will only reinforce its lack of seriousness so far as peace is concerned . One hopes that this rigid position taken by the political and military leadership of the country is an attempt to sit on the negotiating table on a moral high ground and also to placate the opposition that thrives on anti-India rhetoric. and it will find moderation with time. General Qamar Bajwa has spoken of “burying the past” and the most debilitating past is Pakistan’s obsession with Kashmir. Any leader of the country who is able to rise above this obsession (or bury it) will create history as a true statesman.

India would do well to approach the resolution process with positivity and firmness. Any sign of duplicity and double speak on the part of Pakistan would require an immediate response and pressure to bring in course correction. By so doing India can ensure that the process stays on course.