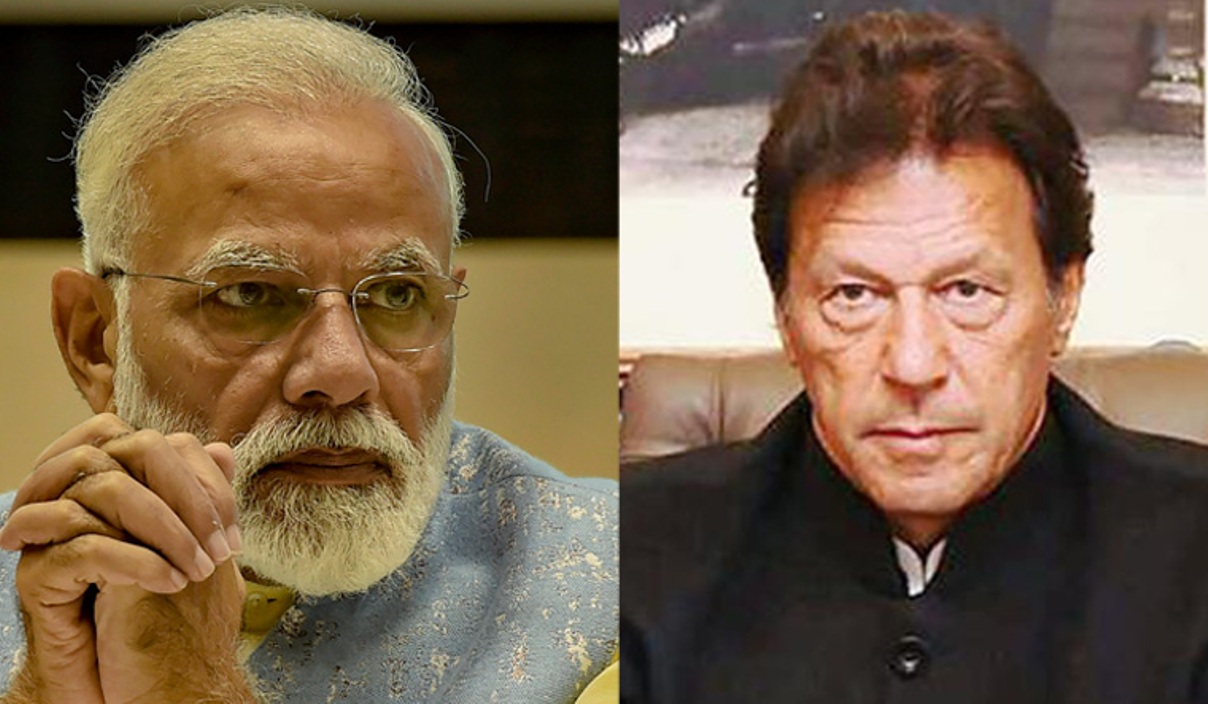 In a panel discussion recorded a few days earlier by Brighter Kashmir (a Kashmir based daily newspaper), this columnist while speaking about the recent initiative on “resolution of issues” between India and Pakistan had observed that there have been many earlier occasions when tall leaders like Atal Bihari Vajpayee, Dr. Manmoham Singh, LK Advani and others have taken courageous steps to usher a viable peace between the two countries. Prime Minister Narendra Modi too put his political career at stake while trying to reach out to Pakistan. On many occasions the initiatives found favour with Pakistani leaders too. Sadly, the momentum could not be maintained and there was no progress registered; in fact, the periods of talks were followed by long hauls of open hostility, conflict, terrorism, and  engineered violence by Pakistan.

This columnist exhibited positivity at the prospect of talks resuming but was also skeptical about their outcome, he further expressed a worry that the same might ultimately lead to further deterioration in the relations between the two countries and the attendant resort to violence by Pakistan.

Within a few hours of the interview being recorded there was news that Pakistan had taken a sudden U-turn on resuming limited trade with India by allowing imports of Sugar and Cotton. It is relevant to note here that the textile sector in Pakistan has been out of work ever since import of cotton from India has been stalled. This has led to great suffering to the people given the already debilitating condition of the Pakistan economy.

The U-turn was orchestrated by two federal ministers during a cabinet meeting chaired by Prime Minister Imran Khan. They linked the normalisation of bilateral ties to the restoration of Jammu and Kashmir’s special status, something that Khan has been harping on ever since this resolution process has gained momentum.

The tenuous status of the talks has become quite apparent from the manner in which Pakistan has played out the negotiation process. It stands nullified even before it could start off due to the caveat of “resolving Kashmir by maintaining status quo ante on the situation obtainable before August 2019 through reinstatement of Article 370 and Article 35A.” Obviously this cannot happen and hence, there is a slim chance of the talks proceeding further. What is left now is waiting for the second prediction of this columnist of enhanced violence levels becoming a reality.

It is being widely perceived that the aforementioned drama played out in the cabinet meeting in Pakistan was at the behest of Imran Khan and Pakistan Army Chief, General Qamar Bajwa. It was nothing more than a crude way to pressurise India.  It is, however, also possible that the two ministers were speaking at the behest of the powerful militant and war-lord lobby in the country led by the likes of Hafiz Saeed and Maulana Masood Azar, thus adding another diabolic dimension to the talks process and making them all the more untenable.

On seeing the manner in which Pakistan is approaching the talks many experts are of the opinion that the country is not serious at all. It is simply buying time to strengthen its relations with the new government in the US, with some Middle East countries and with FATF.

For India , the only option available is to keep an open mind about the talks but remain firm on her own perception of the normalisation process. If Pakistan looks at “Kashmir” as the focal point then India too would like the talks to progress on the matter of Pakistan giving back the “occupied territories” of the state to include Pakistan Occupied Kashmir (POK) and Gilgit-Baltistan. Also, while Pakistan looks at Kashmir as the core issue, for India the same is the, “export of terrorism from Pakistan to the Indian soil and the rest of the world.”

It is notable here that while there is a ceasefire along the Line of Control (LOC) Pakistan has been busy in exploiting the farm agitation in India by giving support to international Khalistani elements. The signature of Inter Services Intelligence (ISI) in the divisive and disruptive activities attempted in Punjab is very much visible. The attempts to smuggle drugs into Punjab and weapons through Drones has also witnessed a marked increase in recent times. It is quite necessary to seek an explanation for these acts being perpetrated by the neighbouring country.

It is important for the intellectual community worldwide, the strategists and the analysts, to confirm whether the road blocks being put by the Pakistani leadership on to the process of normalisation of relations with India are in tune with the aspirations of the people of the country or quite divergent from the same. Would not the people of Pakistan be more interested in resumption of trade that would ameliorate their terrible financial condition or would they wish to remain adamant is pursuing the Kashmir issue? There is a need to deeply study the false “hate India” narrative that is being spread by the Pakistani leadership rather successfully as it is misleading the people of Pakistan.

Pakistan is playing to the gallery with maverick activities like resuming trade one day and rescinding the decision the next; some pin-minded leaders there think that such stupidities will generate pressure upon India. Nothing can be further from reality. Trade between the two countries will vastly benefit Pakistan, for India it is only nice, not necessary. So far and Pakistan is concerned this is a true example of “cutting your nose to spite your face.”

Pakistan cannot live in denial mode any more, it simply has to look at long term prospects of resolving its deep economic and social problems rather than carrying on with the debilitating conflict with India. General Qamar Bajwa has spoken strongly about “burying the past.” Burying the past is possible only by thinking out of the box. Is the Pakistani leadership capable of such a statesmanlike approach?