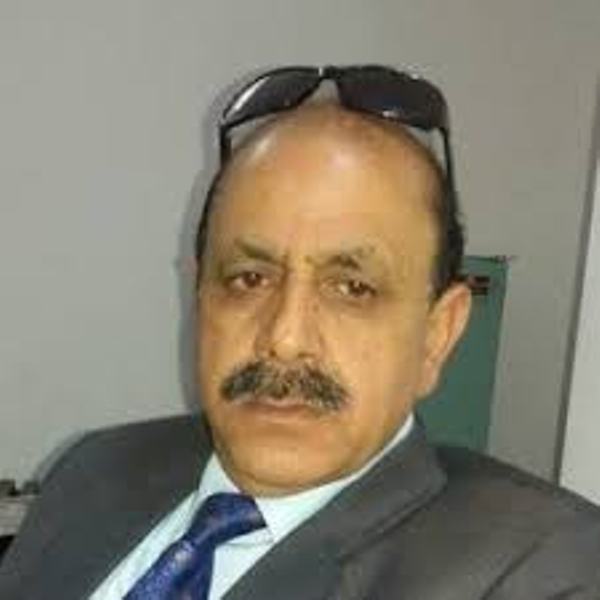 Farooq Wani, Editor, Brighter Kashmir, a daily newspaper being published from Kashmir has recently been recognized by the Government of the Union Territory of Jammu Kashmir and the central Government by conferment of ‘Out Standing Media Person Award’ for the year 2020. It is an honour well deserved and one for which felicitation is extended to the recipient and the entire team of Brighter Kashmir.

It is over 10 years since Brighter Kashmir was launched. At that stage Kashmir was in the throes of a massive unrest that had escalated from year to year since 2008 and went on till 2010. Its repercussions were felt for a long time after that. Even publication of some newspapers had been suspended due to fear of the protestors.

In view of the sensitive situation in his homeland, Farooq Wani, the Editor of Brighter Kashmir, left a steady career in journalism and came back to Kashmir to start the newspaper and thus fill the information void in the Valley.

When he broached the subject with his family and friends they were appreciative and supportive while also expressing reservations regarding the project in view of the environment not being conducive for such a venture. Wani, however, was convinced and he set about creating a team. Many dedicated journalists and support staff reposed faith in him and thus, on 10 September 2010  Brighter Kashmir came into the media landscape of the Valley. The newspaper evolved a policy of providing to its readers facts based on truth as well as unbiased analyses and observations on a variety of issues so as to enhance reader awareness.

Getting the publication on track proved to be a herculean task. Like any other fledgling newspaper, Brighter Kashmir also faced a large number of challenges. There was a severe paucity of funds, Advertisers were hard to come by and readership was limited and scattered. On top of it Wani, though a journalist, had no previous experience of running a newspaper, he and his team were learning “on the job.”

The first lesson that team Brighter Kashmir learnt was that the glamour of the media world is not for those media persons who uphold the ethics of journalism. This problem becomes even more acute in conflict zones, where, no matter how accurate and unbiased a news report may be it is bound to antagonise one of the parties to the ongoing conflict.  Those who are not willing to compromise on ethics of journalism have to walk the tightrope and work in an environment fraught with dangers of bodily harm.

Another harsh reality that came to the fore was the professional hazard of vulnerability since the journalistic profession requires extensive movement, mostly to unknown places at odd hours. Under the circumstances, effective security cannot be ensured. This security challenge is all the more profound in conflict zones. The high vulnerability of media persons is quite evident from the many killings of journalists reported from conflict zones across the world.

Despite the challenges the dedicated team went ahead and the four page black and white paper started coming out in time. The lack of quantity was filled by high quality of the news content. Brighter Kashmir held steadfast to the basic ethical propriety that guides the media spectrum. It ensured legal, ethical and moral correctness of its reports. They also had the ability to justify with facts all of its statements that at times antagonised some

The newspaper earned its reputation by adherence to accurate reporting as well as holistically discussing controversial issues without any prejudice. The growth was, as such, rapid.  From the original four-page black-and-white publication, it soon became a colour newspaper with four more additional pages and currently it’s a 12-page publication. Its popularity has also grown by leaps and bounds and today Brighter Kashmir enjoys a significant and continuously increasing readership base.

Farooq Wani, all through the period of challenge which continues even today, maintained his solemn social responsibility of providing accurate and timely news to the public. Brighter Kashmir under his watch takes on the responsibility to dispel untruth, half-truth and motivated reporting as the same can have serious repercussions and cause irreparable damage to the region.

Such a high threshold cannot be maintained without complete support of the team and it was in this matter that Brighter Kashmir remained singularly lucky. A lot of credit for the reputation that the newspaper has built for itself goes to the team that refused to compromise on the face of impediments and hardships. Objective reporting remained a policy of one and all and it continues to be so.

The pursuit of accurate and comprehensive reporting makes it imperative for a journalist to engage with personalities across the entire spectrum of political, ideological and religious beliefs. It is in this regard that Brighter Kashmir has remained on top. The newspaper carries each and every aspect of the complex political spectrum that marks the Union Territory of Jammu and Kashmir. It also ensures that its readers get to know the national and international perspectives as also their impact on the region. The Op-Ed page of the newspapers carries opinions of the best minds both local and national and gives a wide perspective

It is hoped that the more journalists in Kashmir will take a leaf out of the work done by Farooq Wani and his team and will base their careers on the highest tenets of journalism while also working w for the welfare and uplifting of their people and their region. That is the big need of the hour in Kashmir today