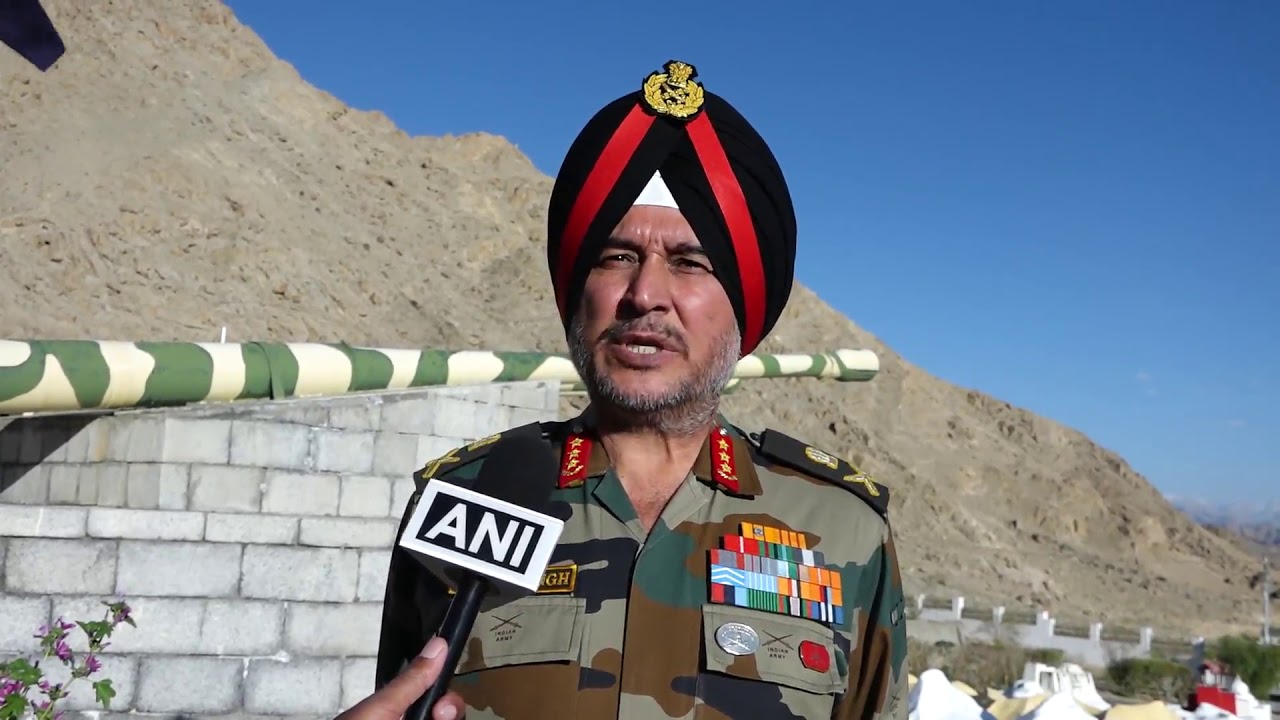 The monumental decision taken by the government of India to amend Article 370 of the constitution and simultaneously reorganise the state of Jammu and Kashmir into two Union Territories (UTs) has remained the flavour of India media ever since the bill was passed in Parliament on 05 August, 2019. Volumes have been written and spoken on the subject. Overwhelming focus has remained on the reaction forthcoming from the Kashmir region. The second UT, Ladakh, which constitutes almost 80 percent of the landmass of the state, has remained in media oblivion.

This lopsided preoccupation with Kashmir points towards the lack of strategic awareness in the country. The reorganisation of Ladakh and its separation from Jammu and Kashmir has bigger strategic significance for the nation. Its location as a frontier region sharing borders with a very critical neighbours, potential as a communication hub, vast natural resources (especially water) and cultural importance as a seat of the Buddhist religion seem to hold no value to the Indian intelligentsia, opinion makers, politicians and media.

The importance of the reorganisation is, happily, not lost to the Indian Army that looks upon the region as a prime area of interest. Accordingly, the Northern Command is making a special effort to ensure that the transition is smooth and happily accepted by the people. The seriousness with which the Army is looking at this sensitive region can be gauged by the recent visit of Army Commander Northern Command, Lt. General Ranbir Singh to Ladakh.

The senior commander held a detailed and extensive interaction with prominent members of civil society in Ladakh which he described as an attempt to, “Share thoughts about the initiative the defence is taking in Ladakh which would improve the quality of lives of the citizens and also to enquire specific requirements and major issues that were felt by them so that the army and people could together work towards addressing those special requirements.”

The Army commander further elaborated on the situation evolving in the wake of the changed geo-political status and described it as being positive and beneficial for the people. “The Army and people (of Ladakh) share a very special relationship, it is a very unique relation and both have respect for each other. We are very happy that removal of Aricle 370 will address the aspirations of the people of Ladakh. A large number of government initiatives have already been announced. It is primarily with the view to carry out development in Ladakh, create additional employment and improve the quality of life of the citizens in Ladakh. As far as the Army is concerned, we too are going to contribute as a part of the overall government effort towards creation of employment by having recruitment rallies, by development of large defence infrastructure which will be able to meet the needs of the local people also. I am sure in days to come Ladakh will be a good progressive state  with lot of development, lot of employment and the happiness quotient will certainly go up,” he said in a special byte to the news agency ANI.  “I am sure it is a two way process and our exercise of continuous interaction, continuous working together will lead to overall development and overall confidence building in Ladakh,” he added.

It is very clear from the statement of the Army Commander that he looks upon the Army as a major contributor to the Governments effort towards ushering the much needed development and prosperity to the region. It is a correct thought process in the context of the Army’s unique bond with the people built over generations.  The Army has a presence in such remote areas where the administrative machinery finds it difficult to reach; this is one area, among many others, where the Army can help the Government realise its objectives and projects.

The people of Ladakh are quite happy to be rid of what the term as slavery to Srinagar. “Ladakh feels liberated after 185 years of slavery and coercion. The demand for a separate state of Ladakh has been pending since 1947-older than the demand for Telangana,” says Punchok Stobdan, a prominent Ladhaki who has held ambassadorial assignment under Indian Ministry of External affairs.

The happiness, however, comes with some apprehension about danger to the unique culture of the land due to the possible ingress of outsiders. It is due to this apprehension that the region is demanding Tribal Status under Article 244 of the Constitution. The demand has been placed in writing by the Member of Parliament of the region, Jamyang Tsering Namgyal, to the union Ministry of Tribal Affairs.

While rooting for development it is most important to maintain an ecological balance in the very sensitive region that cannot take human habitation and intervention beyond a point. A spurt in tourism can strain the fragile eco-system of the region with devastating effects.

Another important issue is the security of the region given its proximity to two belligerent neighbours. There are regular transgressions along the Line of Actual Control with China. Kargil and Siachen need to stay ever vigilant against misadventures planned by the Pakistan Army. The Indian Army is well poised to meet the twin threats. While a Kargil war type of misadventure by Pakistan is no longer feasible the LAC with China is also boosted with the latest and most sophisticated equipment to include Armour, Artillery Helicopters, Drones, Electronic Surveillance and of course the highly trained, motivated and well equipped Infantry. A validation exercise named Exercise Changthang Prahar was conducted recently in eastern Ladakh where all basic armaments and force multipliers were put to use most effectively. It was witnessed by the Army Commander, Lt. General Ranbir Singh, who expressed complete satisfaction at the state of military readiness.

Ladakh is poised to set a new, vibrant course post the reorganisation. This can be given a boost by seamless coordination among all elements that would be involved, be it the people, the political leadership, local administration, the Army and the Centre. A well structured plan will do wonders here.

(Jaibans Singh is an expert in Geo-politics, columnist and author)