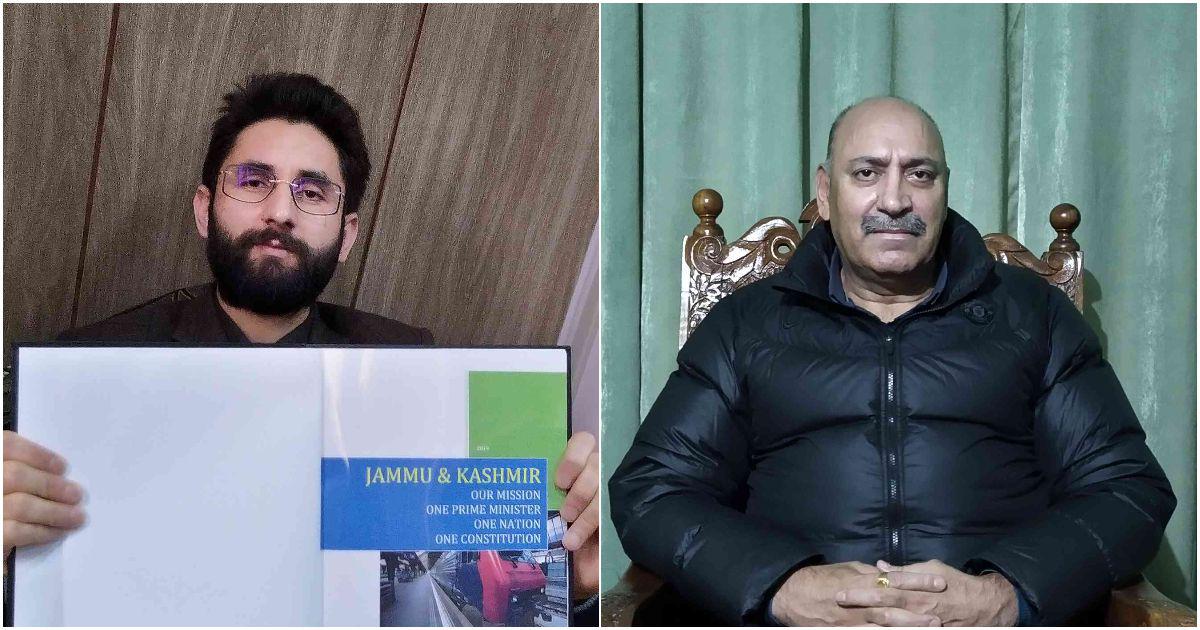 The political structure of Kashmir changed dramatically in mid-2019 (August, 5) due to abrogation of Article 370  and bifurcation of the state into two Union Territories. The local leaders predicted a massive backlash from the people, especially so in Kashmir. There was, however, no hostile response. This situation has given credence to a thought process that the people were quite relieved on being rid of their corrupt and unworthy leadership. Prime Minister Narendra Modi  had predicted, “end of dynastic rule in Jammu and Kashmir,” as one of the main benefits that would accrue from the change; the prediction has a truthful ring to it.

That the region is looking for new leadership, or at least a new model of leadership, is  now very apparent. If the existing leadership stands for elections on the basis of old postures, the end result could be less voter turnout and a hung verdict; both scenarios will be detrimental for the region.

Certain trends point towards an evolutionary process for a new leadership having taken roots. Its emergence from the grass roots through the Panchayat elections is being viewed as a possibility. However, a state level leadership from this avenue will take a long time and careful nurturing to evolve and that luxury is not available in the short term.

A few second rung leaders have made a bid to fill the gap. Shah Feasal, an Indian Administrative Service (IAS) officer hailing from Kashmir left service and  launched a political party named Jammu and Kashmir Peoples Movement (JKPM) in March, 2019. The party, however, could not take off. Feasal, in desperation, took a posture of soft-separatism, probably to garner funds, and lost out on political goodwill and capital.

Altaf Bhukhari, earlier a senior member of the Peoples Democratic Party (PDP), floated the Jammu and Kashmir Apni Party (JKAP) that has the tacit support of the centre. It has, however, turned out to be an amalgamation of the old, senior political leadership of Kashmir and is, therefore, “old wine in new bottle.”

Mir Junaid, a young politician is also jostling for space with his fledgling party called Jammu and Kashmir Workers Party (JKWP). He claims that of the 2774 candidates fielded by him in Panchayat polls, 2368 won. He also claims a similar huge success in the Block elections. Junaid is pressing for better monetary compensation for the Panchayat Office bearers as also facilities like internet connection in Panchayat offices etc.

The Jammu region has remained bereft of any new face or any initiative  to set up new leaders. This is a cause for concern, since lack of proper representation is a bane for democracy.

As the process evolves it become imperative to identify the charter that would  best suit a new leadership in J&K. The first and foremost requirement is a holistic and coordinated security policy, a sector where successive government in the past have been found wanting, having always relied upon security forces without supporting them. Such a system can no longer work since the threat from Pakistan is not diminishing commensurate to the losses that its supported terrorist cadre is suffering. In their latest doctrine as postulated by the Green Book, 2020, Pakistan speaks of taking the war into ‘non-kinetic domain’ characterised by misinformation based psychological operations. The new leadership will need to stop bemoaning and reviling the presence of security forces  and instead  elicit their support in ushering of progress and prosperity.

The new political leadership will also need to take a firm stand on “vehicles of radicalisation” like Mosques, Madrasas and fundamentalist groups/outfits that have, for long, been spewing venom in the name of “Jihad.” In addition, there are several pseudo think-tanks and NGOs that are actively involved in trying to influence the minds of individuals and society. These will need to be identified and contained. Some forward movement has been made in this direction but the logical conclusion will come only with a very strong political will

Politically speaking, all notions of self-rule, self-determination, special status etc. will need to be replaced by the existing reality of the region being similar to other Union Territories/States in the country. If it wishes to survive, the new leadership will have to remain responsive to the total rejection by the people of the separatism/soft separatism being pursued by the previous leadership.

The new leadership will need to look at Jammu and Kashmir as a whole by emphatically shedding the age old inhibition that has kept the region divided into two sides of the Pir Panjal mountain range. The political structure would need to have representation in all parts of the region in a  clean break from the Kashmir centric trend that has been in place so far. Most of the draconian laws that supported such a dispensation have been repealed under the new system. What remains is a leadership intervention for cementing the new spirit. The new leadership will need to respect democratic tenets of discussion, debate and joint decision making which is the very essence of democracy.

In the conduct of public duty the new leadership should hold the highest moral standards at the personal level and generate the capacity to implement the same. Endemic corruption and nepotism will have to be replaced with efficient and transparent functioning of the administrative machinery through a responsive bureaucracy.

All the young boys and girls who have been denied access to education and a secure social environment due to the debilitating circumstances of terrorism and turmoil; all the infrastructural development that has suffered in the last two decades and is crying for attention: all that needs to be done to bring about a feeling of security and rule of law in the psyche of the people should become the benchmark of the new leadership.

The foregoing definitely constitutes a formidable charter for any emerging leadership to follow, but then, it is also a norm in all enlightened democracies and as such well within the realm of feasibility. The first step would be to acknowledge that mistakes have been committed in the past and there is a reason to bring about change. A lot also depends upon the people who need to ensure that they do not fall into a trap as before. They should select the new leadership with due thought and probity  and remain ever vigilant to ensure that it delivers.

(Jaibans Singh is a geo-strategic expert and columnist)