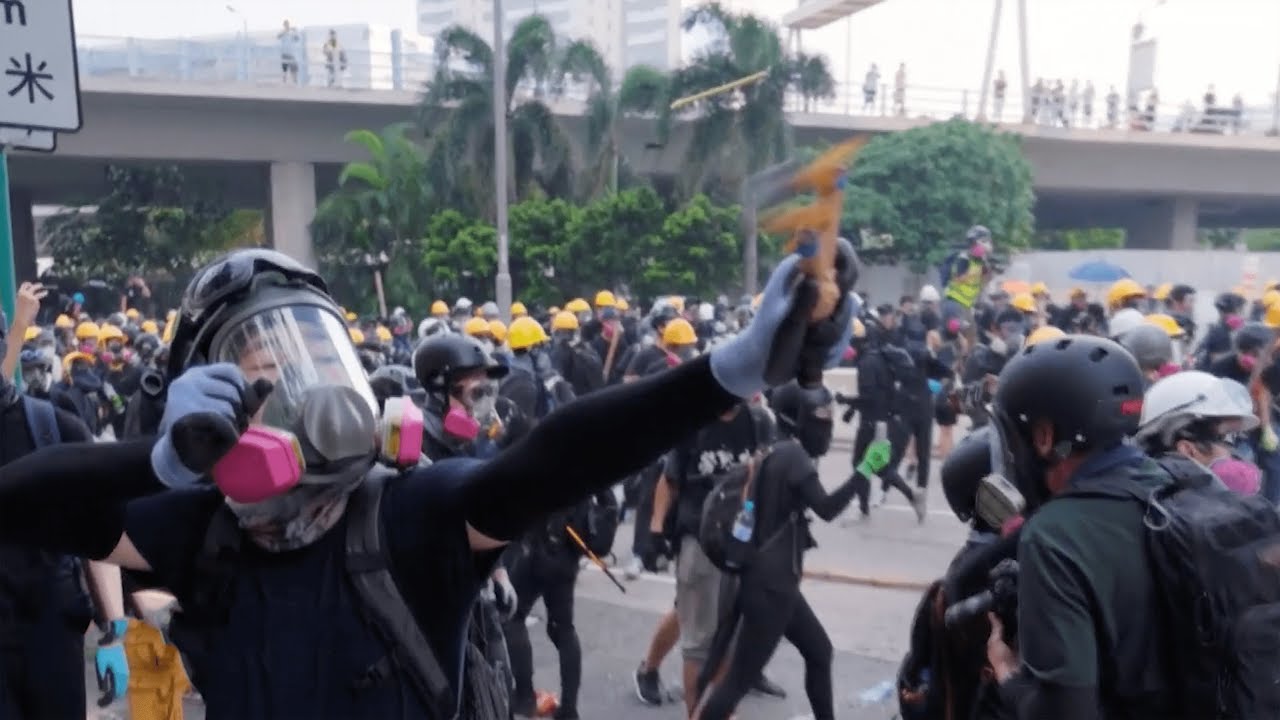 The Chinese have always remained proud of their diplomatic acumen. The country formulates and maintains a foreign policy that can be sustained for a hundred years. Central to it is self interest, especially so, on the economic context. Sadly, the country has gravitated towards Pakistan despite having more to gain from India and has adopted an approach towards Kashmir that supports the Pakistani position. This approach has emerged as a diplomatic setback for it.

Diplomatic circles in India were quite surprised and disappointed when China termed bifurcation of Jammu and Kashmir into two Union Territories as “unlawful and void.” India was left with no choice but to counter the abrasive statement. “We expect other countries to respect India’s sovereignty and territorial integrity. China continues to be in occupation of a large tract of area in the Union Territories of Jammu and Kashmir and Ladakh,” said a statement from the Indian Ministry of External Affairs (MEA).

It is time for China to realise that it is in a very vulnerable position so far as internal dissension is concerned. The growing violence and destruction in Hong Kong is fast leading to a situation of widespread collapse of the administration. China has attempted to make amends by rescinding the original “Extradition Bill” which is the biggest bone of contention, but the protests refuse to subside.  The momentum, in fact, is witnessing an upswing with each passing day. Deaths due to violence are being reported even as the protestors are picking up bows and arrows and the more dangerous petrol bombs in retaliation.

China is facing an uphill task in containment of the protests mainly due to deep distrust between the people of Hong Kong and the mainland. Mainland Chinese are losing patience with their Hong Kong cousins. They want their government to demonstrate its strength by dealing with the situation with a heavy hand. A popular social media site in China called the “Weibo” shows mainlanders following the line, “If you do not want to be Chinese, then don’t live on Chinese territory.” This, along with international pressure in favour of Hong Kong, is causing a contradiction and is blocking formulation of an optimal strategy to deal with the situation.

Hong Kong is important for China due to its status as an international financial hub.  It acts as a conduit in furtherance of the Chinese reliance on international trade. Sadly for China, western sympathy is towards the protestors who are being seen as a courageous set of people standing steadfast against a repressive regime. Tiananmen Square never really leaves the western psyche.

Hong Kong is not the only internal dissension that China is facing. Xinjiang is now more in the international eye than ever before. Recently the New York Times has published secret speeches by President Xi Jinping urging, “Muslims infected with the virus of extremism to undergo a period of painful, interventionary treatment.” The forcible confinement of the Muslims, mostly from the Uighur minority and their internment in what is termed as “Re-education Camps” is well known as a means to brainwash then into submission. China, it seems, is unwilling to relent from its objective to completely divest the Muslims minorities of the country of their religious identity. The Chinese authorities are quick to brush aside these reports a “fabrications.” However, the sadistic and oppressive attitude towards the minority communities is not lost to anybody.

It is well known that the Chinese economy is faltering. There has been a downslide in growth for more than a decade now and there seems to be no signs of a turnover. A weak China cannot stand up to its global power status. Under such circumstances most nations resort to internal repression and external aggression and these attributes are visible in the China of today.

China is not in a position to stand against India, morally, politically or diplomatically, especially on issues like Kashmir where India enjoys support from all nations that count in the international sphere. It seems that China has also read the writing on the wall and is quite ready to amend its posture on Kashmir towards a more amenable position.

The Chinese posture toned down a bit before the informal summit meeting between Prime Minister Narendra Modi and Chinese President Xi Jingpin. It is notable that the summit triggered enough panic in Pakistan to send the Pakistani Prime Minister Imran Khan and the all powerful Pakistani Army Chief, General Qamar Bajwa, rushing to Beijing to ensure that their position would not be compromised.

China did change its earlier hard stand and adopted a position akin to what it had advocated before the bifurcation saying that “the Kashmir issue should be resolved between New Delhi and Islamabad.” Significantly, any reference to the dispute being sorted out according to UN Security Council resolutions was assiduously omitted. This constitutes a serious change in policy for China. Apparently, the Pakistani leadership could not convince China to hold on to its strong posture; China once again demonstrated that it holds its national interest above anything else.

It is in the interest of the neighbouring Asian Giants, India and China, to adopt a path of conciliation and assist each other in dealing with the issues that are detrimental to their national interest. The sooner the Chinese understand that Pakistan is in no position to be of any help, the better it would be for them. To this extent, the aforementioned thaw in relationship is a step in the right direction but it does fall short of what is expected.

A complete acceptance of the internal and constitutional changes brought about in Kashmir by India and a fast track movement to resolve the border disputes would come as good progress in mending ties. India, on its part, needs to show sensitivity to the vulnerabilities that China is presently facing. A weak China is more of a problem for India, so, there has to be an effort to ensure that such a situation does not come by.