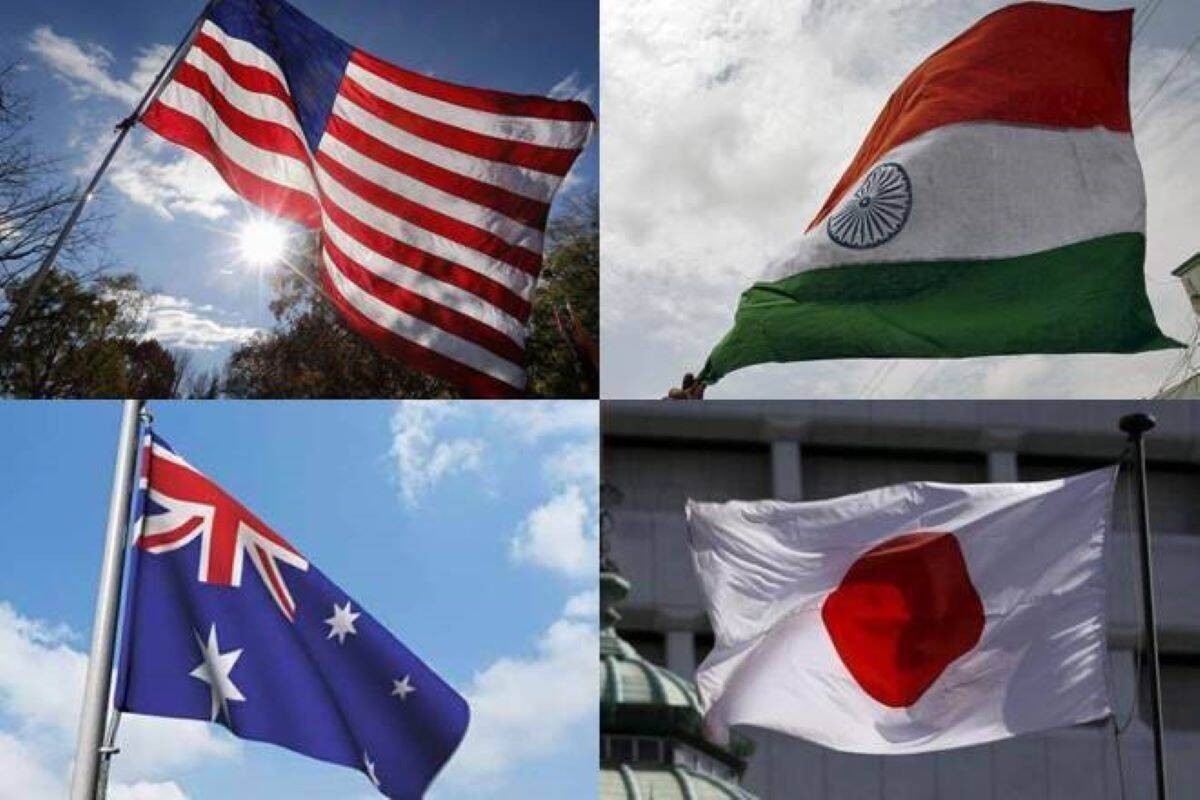 The world is healing back from the worst onslaught of the nature’s fury in the last 100 years. Post COVID 19, the world will no longer be the same. A new world order will emerge in the 21st Century, standing over the ruins of Corona . Based on experiences of mutual trust and friendship during this unforeseen pandemic, the nation states will align themselves again. Those who could not manage the pandemic well will go down in the world order and countries like India who first arrested the spread of the disease amongst 130 crore population, recovered quickly from the economic downfall and managed the vaccination drive so well,  will get new friends and partners as emerging superpower. India under our dynamic our PM masters the art of converting threats into opportunities. It has been proved well in the COVID crisis management.

China’s image of becoming the most powerful superpower in 21st Century got a setback in the COVID affair. In frustration or   in pursuit of ‘The Chinese Dream’, PRC may now resort to more aggressive and arm twisting behaviour as it has shown in recent times. The onus falls on the like-minded democracies to resist this and build a new multipolar world order. An institutionalized QUAD working as a political, economic and security alliance will certainly keep Beijing’s aspirations in check. India emerges as a key player in formation of the new world order  based on the principles of mutual trust, respect and partnership.

In the past eighteen months, there has been series  of interesting  developments defining the contours of emerging  new world order. The Quadrilateral Security Dialogue (QUAD) has now emerged as a  crucial alliance and becoming a countervailing force to the increased belligerence and hegemony of China. In the recently held virtual summit of Head of the States in March 2021, the contours of future cooperation were given out in joint statement. Joint Statement pointed out the “Shared vision for the free and open Indo-Pacific” and their commitment to “Strive for a region that is free, open, inclusive, healthy, anchored by democratic values, and unconstrained by coercion.” These clearly indicate the objectives of the Quad.

A Quad Joint Exercise in progress

In order to become a super power alliance like erstwhile NATO, it’s important that a long term perspective plan with road map be put in place by QUAD members. The QUAD should emerge as a cohesive alliance  largely related to political, economic and military might. A new beginning has been made by sharing production, transportation and usage of COVAXIN between the QUAD nations. Similar areas of mutual cooperation and trust-building, other than defence,  with win win situation could be worked out. New vistas can be opened up in trade and manufacturing with Japanese technologies, Indian manufacturing resources, American minds and Australian lines of communications.

The military value of QUAD would be faster and easier to evolve since the economic model has far too many imponderables.  The beginning might be made with the political and military aspects of the QUAD.    In a coming months, QUAD may   formulate a military to military programme and exercises.  Present day bilateral or multilateral exercises in Indo-pacific region could   be  held   within the charter of QUAD and formalised to make then a  a regular feature. The  other areas of converging  military issues can be  intelligence sharing, technology transfer, joint defence production,  logistics basing, communication protocols and perception management. Today our Indian defence industries are getting into for strategic partnerships as outlined in our Atma Nirbharta Bharat campaign. This presents an exquisite opportunity for all QUAD countries to build production bases in India.  The defence industrial base would lay down the inspiration for further economic activity in other areas of the industry.

The seat of power shifts from Europe to Asia in 21st Century. The world is also  changing from unipolar to multipolar with friendly alliances challenging the hegemony of superpowers. In essence, the clear message of the Quad to China is to stop coercion and accept international law and norms for a free, open, and inclusive usage of  Indo-Pacific region. If the activities continue, the Quad will be in a state to take  appropriate steps to counter such moves.  The actualisation of Quad appears to be a turning point in the narrative of the world order. It  certainly positions India in a pivotal role in Asia and enhances the image of India in new world order of this century.