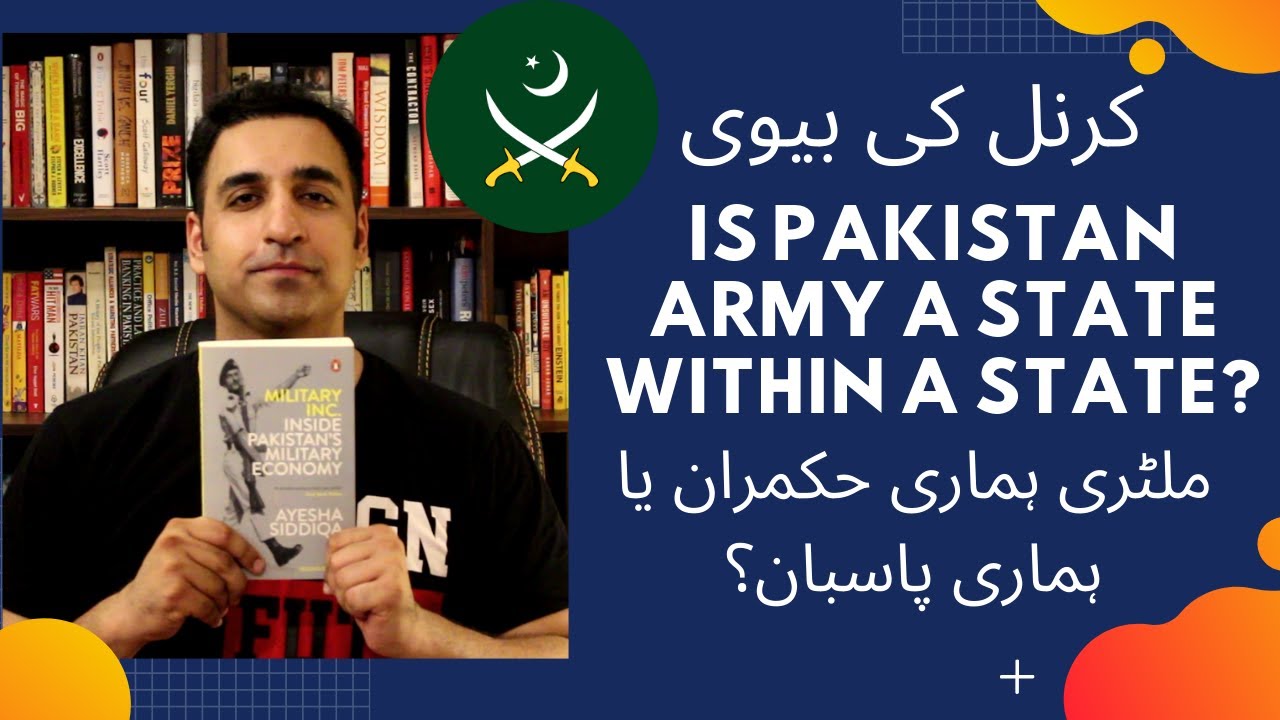 The February 2021 report of Transparency International, a Berlin based Non-Government Organisation with an agenda to combat global corruption, ranked Pakistan at a very low 124 out of 180 countries on the corruption index. The institution uses a scale of zero to 100 to rank nations with zero being very corrupt and 100 being very clean. Pakistan’s present index rating stands at 32 which is one slot below the previous rating of 31. At the lowest level came the Judiciary and the Police which points towards a terrible degree of nepotism and fascism in the so-called democratic country.  Other departments mentioned as very corrupt are the Taxation Department; Customs; Contracting Departments and Land Administration that is supposed to be one to one with the powerful land mafia in the country.

It is well known that Imran Khan had been propelled into the office of prime minister through rigging that the Pakistan Army engineered on his behalf. Be that as it many, politically he had run his campaign on the promise of eliminating corruption from the country. “The reason why we are in politics is to break the stranglehold of these two parties [PPP and PML (Nawaz)] who have plundered this country,” Khan said during his election campaign. The recent report of Transparency International puts paid to his promise and indicates that he has failed his people.

On taking over as prime minister he did make a lot of noise and vowed to go after the “thieves.” He even set up a high powered committee to probe huge debts incurred during the last 10 years, and arrested several key political figures in corruption cases. However, nothing concrete has emerged from his high sounding promises.

Pakistan has the unique distinction of having most of its prime ministers indicted for corruption. Benazir Bhutto, Nawaz Sharif and Yousaf Raza Gilani are the names that come up prominently. While Benazir Bhutto died, her husband Asif Ali Zardari spent 13 years in jail on charges of corruption; Nawaz Sharif continues to remain in exile as he is wanted in Pakistan to face corruption charges.

The ill-gotten wealth of the Bhutto and Sharif families is well known and well documented; it is relevant here to look into the corrupt career of Yousaf Raza Gilani. His wife, Fauzia Gilani, has cases registered against her for receiving loans of millions of rupees from the big Pakistani banks like the Agriculture Development Bank for mega-corporations owned by the Gilani family.  None of the loans were paid back to the banks. Despite this, Gilani is now an elected Senator and leader of the opposition in the Senate of Pakistan. There cannot be a better example of how corruption thrives in the political class of Pakistan. The chances of Imran Khan being exposed in a web of corruption are very strong indeed.

Media in Pakistan may not be free but it is very courageous. It has been consistently exposing various cases of corruption during tenures of all government’s. The exposure includes cases of bribery and corruption in government-owned enterprises. Sadly, corruption is so badly embedded in the country that nothing makes a difference over there.

Pakistan is probably the only so-called democracy where the Army approves its own budget with increases done without civilian oversight. Once its massive needs are met, only a pittance remains for the country to run on. Army officials and institutions like the Inter Services Intelligence (ISI) are known to be engaged in illegal activities such as cross-border smuggling, illegal toll collection at military checkpoints, illegally levying funds from private businesses and extorting landowners.

Notable for mention here is a book titled “Military Inc” written by a courageous Pakistani author Dr Ayesha Siddiqa more than a decade back. Dr. Siddiqa laid the estimate of the Pakistan Army business enterprises at a whopping USD 10 Billion. She spoke of retired and serving officers running industrial conglomerates for the Army that manufacture almost everything from cement to cornflakes. She estimated that for this enterprise the Pakistan army has about 12 million acres of public land available.

In recent times, another example of the deep corruption prevalent in the Pakistan army has come to light. It is the case of Lt. General Asim Bajwa who, after retirement, was Special Assistant to the Prime Minister on Information and Broadcasting and also Chairman of the China Pakistan Economic Corridor (CPEC) Authority. The exposure of his corrupt practices came through Ahmed Noorani, a reputed investigative journalist of Pakistan who operates a well known website www.factsfocus.com. In an article titled “Bajwa family business empire grew in four countries in sync with Asim Bajwa’s rise in military,” uploaded in the aforementioned website on 27 August, 2020, Noorani has given complete details of the Bajwa Empire that now spans 99 companies and has massive real estate holdings under the parent Bajco Group. The capital inlay for the business is estimated at 52.2 million USD with real estate holding in the US alone at 14.5 million USD.

Transparency International has calculated that every government in Pakistan, regardless of the party, has caused losses amounting to Trillions of Pakistani Rupees due to corruption, tax evasion and bad governance. Adil Gillani, an advisor for Transparency International Pakistan has observed that if Pakistan checks the menace of corruption and ensures good governance, it would not require a single penny from the outside world.

If Pakistan is to survive it had to address its endemic corruption flowing through the Politico-Army nexus. The best recourse is the rein in the Army from where all the corruption flows. Alongside, is the need to ensure transparency in governance. Is there somebody in Pakistan who can take these essential and challenging steps now that Imran Khan has failed to do so?

(Hardeep Bedi is a senior journalist and analyst)