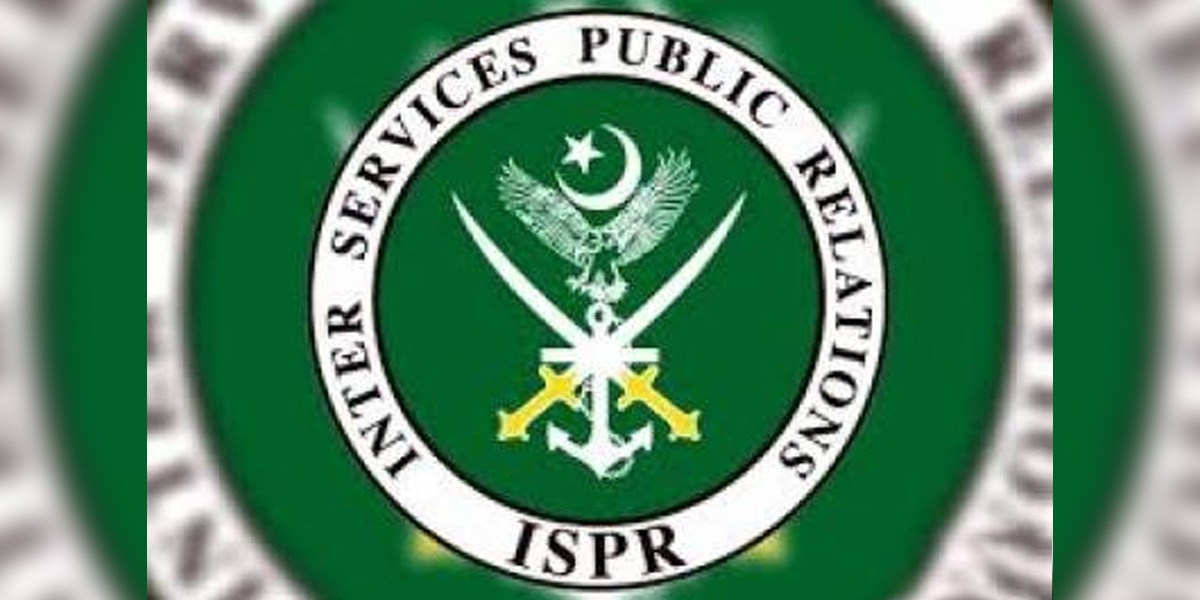 It is now two weeks since India and Pakistan, through their respective Director Generals of Military Operations (DGsMO), recommitted to maintenance of the ceasefire protocols that were established  in 2003. Ayesha Siddiqa, one of Pakistan’s most authoritative analysts has said that the move has the approval of General Qamar Bajwa who, as is well known, is the last word in the country. Definitely, he would not move on this sensitive route without a well established game plan. Hence, the decision is not an “off the cuff” by the DGsMO but part of a well conceived plan which is possible only through protracted negotiations.

It is interesting to see how the game plan is evolving. The Pakistan army runs a virtual dictatorship in the country and as such controls the media too. It has, over the years, put in place a well established methodology of getting its message through. First, the information wing of the Pakistan army, Inter Services Public Relations (ISPR), gives out a terse statement; then, a large number of journalists and so-called intellectuals, placed conveniently in all segments of the media, take the statement and the message forward.

Accordingly, in this instance, the ISPR chief Major General Babar Iftikhar has given out a statement saying, “Since 2014 there has been a huge spike in ceasefire violations leading to great losses especially of civilians including women and children. Since the population affected on both sides constitutes ‘Our Kashmiri Brethren’ we have remained eager for the hostilities to end.” The crunch of their loaded message lies in building the narrative of “our Kashmiri brethren on both sides of the LOC.”

It is from here that the paid media has taken over. A storyline has been built that India has constantly remained the aggressor along the LOC with indiscriminate firing leading to death of innocent civilians and destruction of civilian property. Pakistani army, on the other hand, has responded with restraint and maturity, targeting only Indian bunkers, taking care to not cause damage to civilian life and property.

In the second party of the storyline, Indian Prime Minister Narendra Modi is being specifically targeted through innuendos of being a war monger in whose tenure an unprecedented  spike in ceasefire violation has been witnessed. There are constant references to Pulwama attack as an election gimmick by the ruling party and India’s defeat in the subsequent air actions. Of course, the time tested theme of human rights violation of the “Kashmiri people” by Indian forces is being vigorously pursued.

“The dynamic between India and Pakistan has held the region hostage for a long time. I admire the fact that despite the Indian government’s stir-crazy attitude our civil and military leadership continues to remain convinced of the importance of peace in the region especially between India and Pakistan,” said Farrukh Khan Pitafi, one of the paid columnists  in a Pakistan daily newspaper, The Express Tribune . “For long I have argued that Pakistan should reach out to the Indian Diaspora given that the Modi government is becoming a liability for the South Asian Diaspora,” he added. This second statement adequately explains the huge involvement of foreign money in the ongoing farm agitation in India. Causing dissension in India through employed stooges from within the Indian community abroad has, since long, been a potent tool of Pakistan Psychological warfare. Now, through statements like the one made by Farrukh Khan this process is being strengthened.

In the next phase is the political brinkmanship. Pakistan’s Foreign Minister, Shah Mahmood Qureshi who is always at his element while delivering hate India rhetoric said that India should think. “how successful has been its Kashmir policy,” implying that the desired success has remained elusive. “Pakistan is always talking about peace, we want the Kashmir problem to be resolved as per aspiration of people, we spoke of peace earlier now also we are speaking.” said Qureshi rather grandly.

Ominous hints are being thrown about Pakistan having prepared dossiers on Indian ceasefire violations along the LOC and human rights violations in Kashmir for information of the entire world. The paid strategic analysts are at great pains to emphasise that “pressure is being mounted on India” for which reason the country is organising the “sham visits of European Union delegates to Kashmir.”

The final political statement emanated from Imran Khan. “When I came to power I approached the neighbouring country and PM Modi and said that we must sit and resolve  differences. There is only one difference, all we want is that the Kashmir issue be resolved according to the UN resolutions,” he said

The well coordinated media blitzkrieg launched immediately after the recommitment to the ceasefire makes it quite apparent that Pakistan has taken this step with the higher objective of building up on its shattered international image. The requirement has been felt in view of a new Government being in place in the US whose patronage is crucial for the country. The second critical factor is to get out of the stigma of remaining in the Grey List of the FATF for years on end.

India also needs to remain alive to the fact that there cannot be universal acceptance of the ceasefire being a positive development even if it has the backing of the Army Chief. The Pakistan army always has a strong fundamentalist element backed by very powerful militant war lords that frowns upon such acquiescing activities. This is the deepest of the deep state.

Now that Pakistan’s end game is out in the open, the Indian response should be a demand to take the initiative forward through a Holistic commitment from Pakistan that includes along with the ceasefire – an end to proliferation of terrorism from its soil; a complete control upon its fundamentalist elements  and an acceptance that Kashmir is and always will remain an integral part of India. India would do well by not remaining in any illusion of a lasting peace being the outcome of this initiative. She should, as such, not look for peace in penny packets.