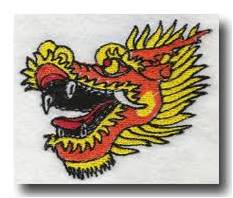 Faced with Chinese belligerence and build up of capacity along the Line of Actual Control (LAC) across Ladakh, the Indian Army has decided to deploy a full Armoured Brigade,including a fair number of T-72 tanks in the area. The newly-built Nyoma airstrip on the banks of the Indus in Eastern Ladakh will also be kept operational for all contingencies. This will boost the available landing facility in Leh and Thoise. What the government should be worried about is the slow progress in building of road infrastructure and the fact that the Chinese operate no less than five Advance Landing Grounds in the region. Time for some quick thinking and quicker action to offset advantage Dragon