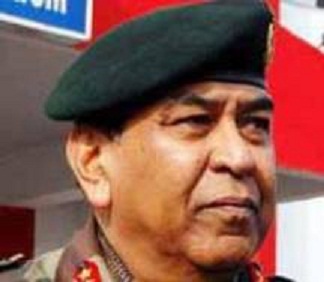 The General Officer Commanding (GOC) of the Srinagar based 15 Corps has stated that the decision for revocation of the Armed Forces Special Powers Act lies with the political leadership and there is no role of the Army in this. He further added that, as of now, the situation in Kashmir is peaceful and no incidents of attempts to infiltration from across the border have taken place in the recent past. This could possibly be due to the accumulation of snow at higher reaches. The GOC, however, struck a note of caution by adding that the possibility of infiltration attempts once the snow melts cannot be ruled out. The GOC further clarified that troop cut has been decided with respect to paramilitary forces and not for the Army.

The improving environment in Kashmir provides enough reason the cheer but the note of caution that the security forces are striking at reasonable intervals has to be taken very seriously. This time of the year normally witnesses a thaw in the terrorist and divisive activity, the acid test will come during the time from April to October when political and terrorist activity normally attains a crescendo.

One would also like to disagree with the statement of the GOC that the Army has no role to play in the revocation or otherwise of the AFSPA. Undoubtedly the decision for the use of the army in a critical situation of security whether it is externally or internally generated lies with the political leadership, however, the advise of the course of action to be adopted in terms of military considerations has to be given by the Army and kept into consideration by the political leadership in the decision making process