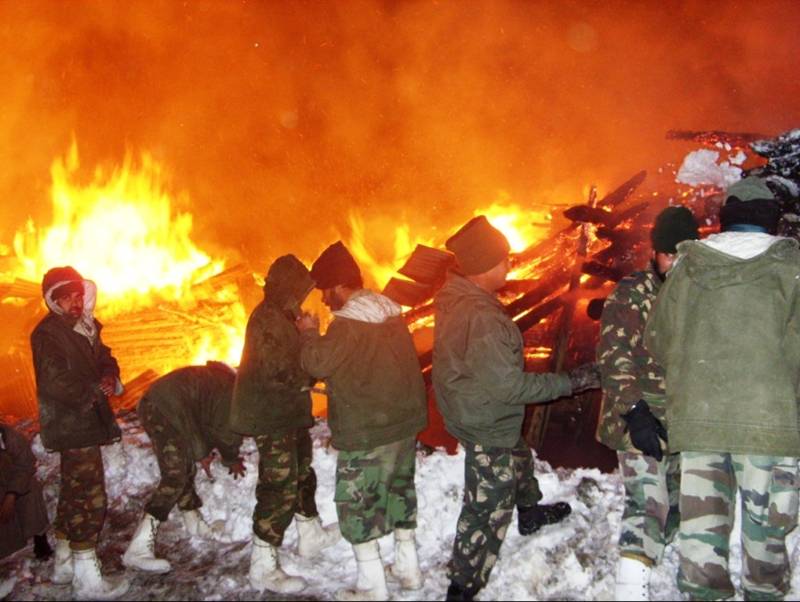 The Indian Army provided immediate support to douse a fire which engulfed the entire village of Baraub in the Gurez sector on the night of March, 09. Army personnel rushed to the spot when almost all three rows comprising of around 90 houses in the village went ablaze. Initial efforts were concentrated on evacuating the trapped villagers, especially women and children, as a majority of them were asleep at that point of time. The Army continued its relief operations unabated throughout the night and the arduous task of dousing the fire was completed by 5 AM in the morning in the morning. The soldiers continued their sustained and unrelenting efforts, by providing shelter to the homeless in the Army Goodwill School, Baraub. Army doctors were pressed in service in providing medical aid to the injured. In addition, the affected families of comprising of about 400 persons were distributed food and provided blankets by the troops. The Army has stated its commitment to assist in early rehabilitation of all villagers whose houses have been burnt in the tragedy