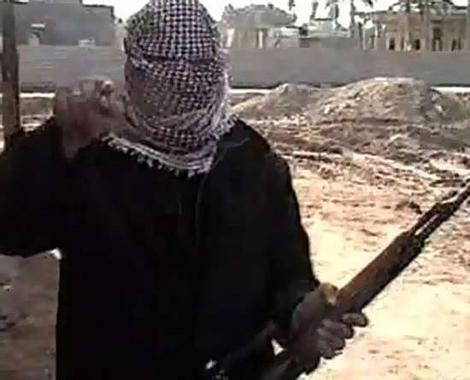 A man from Pakistan Occupied Kashmir (POK), along with his wife and three children, surrendered before security forces after he crossed over to India in the mountainous Doda district. Identified as Mohammad Iqbal Shinali, son of Bashir Ahmed Shinali, resident of Doda, he had crossed over to POK on November 18, 1990 for arms training. There are a large number of such misguided youth who are leading a very difficult existence in POK. They were indoctrinated and made to cross over during the peak of insurgency in the 1990,s and now their master have forsaken them to lead a life of penury with no rights and privileges whatsoever. To make matters worse a whole lot of them, like Mohammad Iqbal Shinali, are married and have children